On March 16, the American Composites Manufacturers Association (ACMA, Arlington, Va., U.S.) announced that during Kevin Barnett, who is immediate past chairman of the ACMA Board of Directors and retired CEO of Core Molding Technologies, will serve as interim president until a permanent replacement is selected. 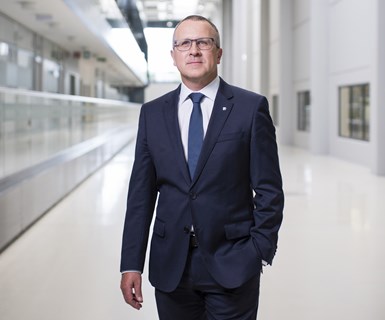 On March 24, the supervisory board of FACC AG Holding (Ried/Innkreis, Austria) extended the mandate of CEO Robert Machtlinger until June 30, 2025.

“I am very pleased that Mr. Robert Machtlinger has been available for another board period after the successful realignment of the FACC in the past three years and thank him expressly for his work so far. Under his leadership, after the events of 2016, not only was the work-up consistently advanced, but the transformation of the group was also started and successfully pursued. The extension of the CEO mandate ensures that the path we have chosen will be continued consistently and that the strategic goals of the Group in terms of growth and increasing profitability will be seamlessly continued,” says Pang Zhen, Chairman of the Supervisory Board of FACC AG. 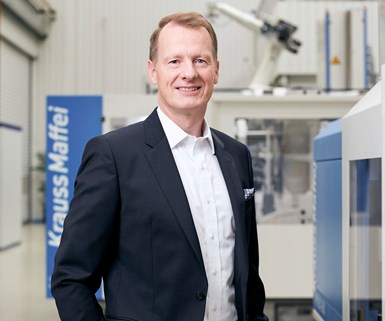 KraussMaffei Group GmbH (Munich, Germany) announced on March 26 that Dr. Frank Stieler will resign from his office as CEO on March 31, 2020, and Dr. Michael Ruf, present chief operating officer (COO) of the company, will take over the position from April 1, 2020. The COO position will not be replaced.

Under the leadership of Dr. Ruf, the company plans to streamline its organization. This will allow further rationalization to deal with the challenges from the current complicated and volatile economic situation and the impact from the coronavirus crisis, KraussMaffei says.

“We are ready to face such challenges. I enjoyed working with Dr. Frank Stieler thereby creating the concepts for the changes together. I am grateful that he developed the company to this level,” Ruf says.

“Dr. Stieler has refocused and repositioned KraussMaffei as the plastic industry pioneer. He has managed the company to deal with the current challenges. We thank him for his work and wish all the best for his future,” says Bai Xinping, Chairman of the Board. 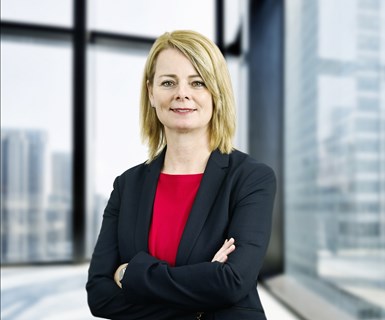 Van Baarle currently heads the Global Procurement and Logistics group function. She succeeds Michael Zobel, who will take over as head of the LANXESS subsidiary Saltigo on June 1, 2020.

“In Frederique van Baarle we have been able to recruit an experienced and successful manager to head our high-performance plastics business. As a long-standing marketing and sales manager at High Performance Materials, she knows the business inside out,” says Hubert Fink, member of LANXESS’ Board of Management.

Frederique van Baarle began her professional career in the chemical industry at the Dutch company Royal DSM in 2000 after studying international marketing, obtaining an MBA and graduating at the French business school INSEAD. At DSM, she held a number of internal management roles. Van Baarle joined LANXESS in 2011 and assumed various management positions in sales and marketing in the High Performance Elastomers business unit (now ARLANXEO) and the High Performance Materials business unit. Since December 2018, van Baarle has been heading the company’s global purchasing department. 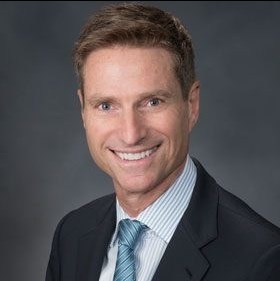 The Board of Directors of Lockheed Martin (Bethesda, Md., U.S.) announced on March 16 that it has elected James D. Taiclet as president and CEO, effective June 15. Taiclet will continue to serve as a member of the corporation’s board, which he joined in 2018. He has served as chairman, president and CEO of American Tower Corp. since 2004 and CEO since 2003.

“… As Lockheed Martin's next CEO, Jim will lead the company forward in its next phase of growth and value creation,” says Hewson.

Prior to joining American Tower in 2001, Taiclet was president of Honeywell Aerospace Services, a unit of Honeywell International, and prior to that was vice president, engine services at Pratt & Whitney, a unit of United Technologies Corp. He was also previously a consultant at McKinsey & Co., specializing in telecommunications and aerospace strategy and operations. Taiclet began his career as a United States Air Force officer and pilot and served a tour of duty in the Gulf War. He holds a master’s degree in public affairs from Princeton University, where he was awarded a fellowship at the Woodrow Wilson School and is a distinguished graduate of the United States Air Force Academy with degrees in engineering and international relations.

“I'm honored to be asked to succeed one of the most respected CEOs in America. While serving on Lockheed Martin's board, I’ve not only been impressed by the company’s continued growth as a leader in aerospace & defense but also by the dedication and commitment of Marillyn and Lockheed Martin employees to deliver for its customers,” says Taiclet. “As a military veteran, I understand the mission of this great company to
provide global security and innovative solutions for the brave men and women who protect our freedom.”

Read the full story for details.