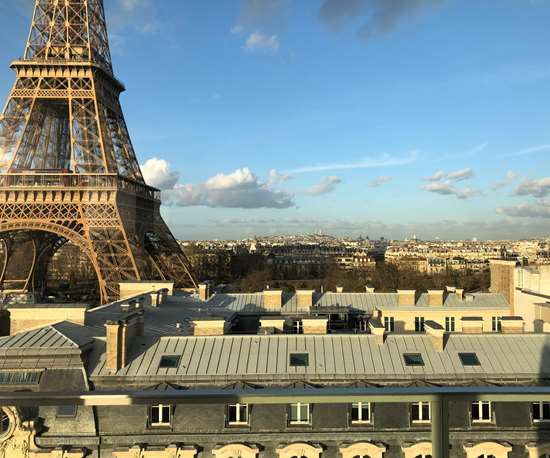 View from the Pullman Hotel Paris Tour Eiffel, where the SAMPE Summit was held on March 11, 2019.

This year’s event also celebrated SAMPE’s 75th anniversary and included a film about SAMPE’s history and its role in the industry featuring testimonials from industry experts as well as up-and-coming advanced materials talent. 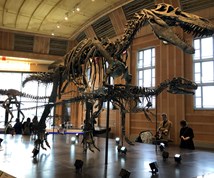 The conference keynote was delivered SAMPE North America president Karin Anderson, who shared highlights from the SAMPE Materials Forecast Forum which was conducted by SAMPE North America during 2018. Timed with SAMPE’s 75th anniversary, the study involved representatives from OEMs, government organizations, academia, research facilities and young professionals and was aimed at gaining insight into what the materials community might look like in the future.