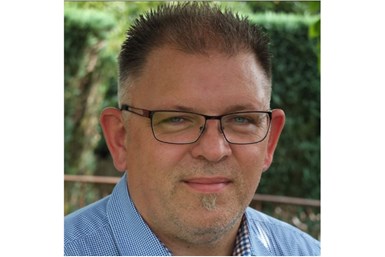 According to Sino Composite (Beijing, China), Jürgen Ewering will function as the managing director for the global production for reinforcement materials to its European brand, Sky Composites AG (Zürich, Switzerland).

Ewering has attained 37 years of experience in the textile industry — 20 of those years spent in composites and pipe relining/restructuring — and has been production manager, plant manager, as well as managing director in former job functions. The company also believes his experience in the optimization and improvement of the value chain for multiaxial fabrics made of carbon and glass fibers makes him a well-suited candidate for this position. 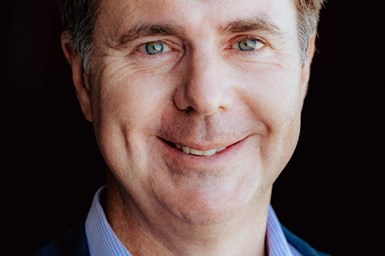 Virgin Galactic says Colglazier assumes the CEO role at an important time for the company, as it progresses through its test flight program and prepares for commercial service. He will also join the company’s Board of Directors effective July 20, 2020. Colglazier joins Virgin Galactic following a long and successful career at The Walt Disney Company, bringing over three decades of experience in developing and growing consumer-oriented multi-billion dollar businesses strategically, commercially and operationally. Most recently, Colglazier was president and managing director for Disney Parks International, where he was responsible for operations, strategy and commercial and experiential development of Disney’s international parks and resorts.

Whitesides will assume the role of chief space officer, focused on developing the company’s future business opportunities, including point-to-point hypersonic travel and orbital space travel. Whitesides will also chair the company’s Space Advisory Board, and in conjunction with his new role will step down from the company’s Board of Directors. Whitesides is said to have joined Virgin Galactic in 2010 as its first CEO, after serving as chief of staff at NASA. During the past decade, Virgin Galactic says he has built the company from 30 people to a workforce of over 900, and has guided Virgin Galactic through its human space flight research and development program as well as the progress to date in its flight test program, culminating in two successful space flights. 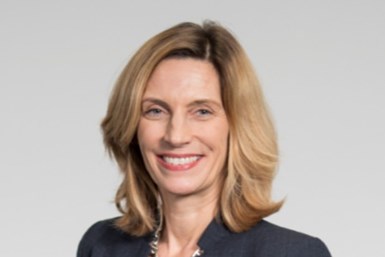 Technology group Safran (Paris France) announced on July 2 that Celeste Thomasson has been named corporate secretary of Safran, effective August 1, 2020. She succeeds Alex Fain, who is retiring, and becomes a member of the Executive Committee.

Safran says she started her career in California as an attorney with the law firm Baker and McKenzie in Los Angeles. In 1999 she was named senior counsel at Laboratoires Fournier. Celeste Thomasson joined Safran group company Messier Services in 2002 as head of the legal department, moving to Messier-Dowty — both of which are now part of Safran Landing Systems (Vélizy-Villacoublay, France) — in 2003 as vice president of legal affairs. In July 2008, she was named senior vice president and general counsel at Safran USA (Alexandria, Va., U.S.), before being appointed general counsel for Safran.

She became CEO of MorphoTrak (Anaheim, Calif., U.S.) in January 2014, then senior vice president of strategy for Safran SA in Sept. 2017. In February 2018 she moved to Zodiac Aerospace SA (Plaisir, France) as a member of the executive board, then was named CEO of Safran Seats U.K. in January 2019.

Celeste Thomasson, 53, holds a Juris Doctor Degree from Southwestern University School of Law (Los Angeles, Calif., U.S.) and has been a member of the State Bar of California since 1993.