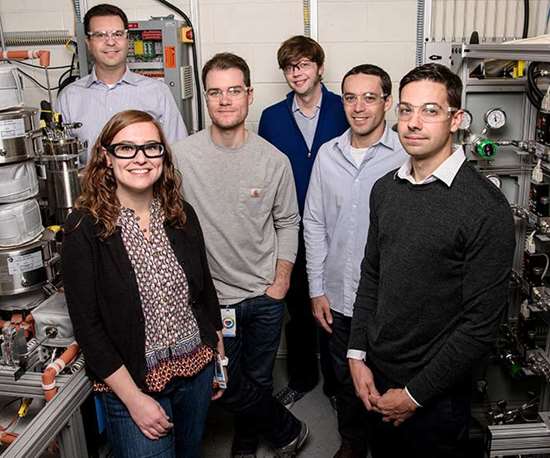 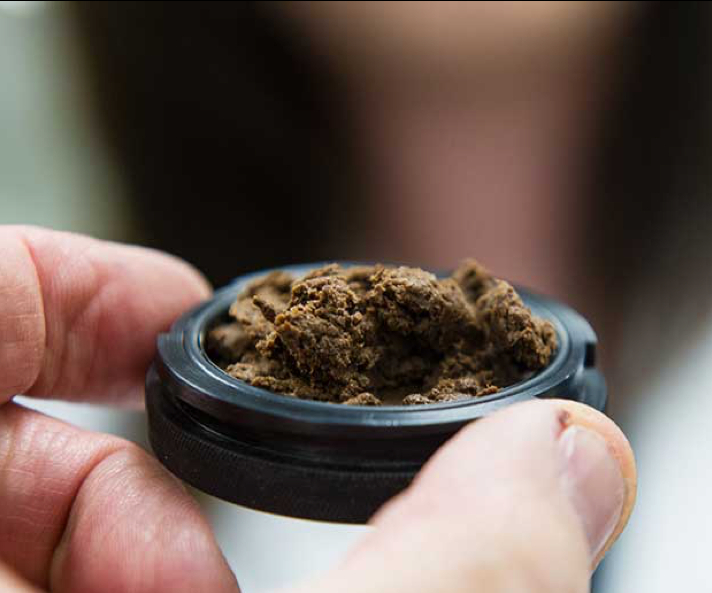 The National Renewable Energy Laboratory (NREL, Golden, CO, US) in November reported that it is making progress with ongoing research based on early 20th century techniques for making chemicals from natural products. The laboratory says the research could lead to a cleaner method of transforming acrylonitrile (ACN) into carbon fiber by replacing petrochemicals with biomass as the starting point.

NREL has successfully produced 50 g of bio-derived ACN, which capped the first phase of a US Department of Energy (DOE) funded program. During the first phase, NREL researchers used corn stover, which consists of the stalks and leaves left over after harvesting the crop. The sugars in the biomass are converted by a microorganism into 3-hydroxypropionic acid (3-HP), which in subsequent steps is transformed into acrylonitrile.

The second phase, now underway, calls for the production of 50 kg of ACN that will be converted into carbon fiber and tested. The larger volumes needed will be produced by the global company Cargill Inc. (Wayzata, MN, US).  A West Virginia nonprofit research institute, MATRIC (South Charleston, WV, US), will then convert Cargill's 3-HP into ACN. Then a Portuguese company will produce the carbon fiber and hand it off to Ford Motor Company (Dearborn, MI, US). The car manufacturer will fashion the carbon fiber into parts and compare the biomass-derived versions against those made through the traditional process.

According to NREL, whether the process for biomass-derived ACN ultimately catches on will depend on the strength and properties of the resulting carbon fiber and how that compares to the traditional method.