Time to catch our breath?

The wind industry as a whole, and blade designers and manufacturers in particular, should use this temporary pause in the growth rate to catch their breath and apply lessons learned.
#vestas #windblades #ndi 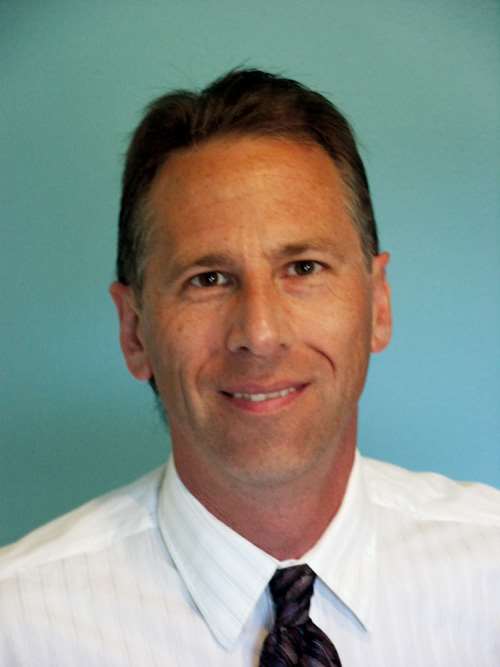 Dayton Griffin has worked for 15 years in the area of wind turbine blades, including aerodynamics, structure, innovative designs, composite materials, and manufacturing technologies. He is employed with DNV-Global Energy Concepts Inc. (Seattle, Wash.), but mainly works from a home office in the windy Columbia River Gorge area.

Dayton Griffin has worked for 15 years in the area of wind turbine blades, including aerodynamics, structure, innovative designs, composite materials, and manufacturing technologies. He is employed with DNV-Global Energy Concepts Inc. (Seattle, Wash.), but mainly works from a home office in the windy Columbia River Gorge area.

Wind energy has been getting a lot of attention in the composites industry, and rightfully so. In the U.S., alone, new wind farm installations have grown at an average annual rate of 32 percent over the past five years. In 2008, records were set for new installed capacity, both in the U.S. (8,545 MW) and worldwide (28,190 MW). For turbine blades, this corresponds to ~680 million lb (~310,000 metric tonnes) of finished blade structure, globally.

In 2009, however, economic, social and political dynamics have made it less certain that these growth trends will continue. On one hand, we’ve experienced a global economic crisis unprecedented in generations. On the flipside, concerns about climate change and dependence on imported energy have motivated broad support for renewable energy. But the net impact on the wind energy industry remains to be seen. In the first half of 2009, new installations in the U.S. totaled 4,000 MW. While this is significantly higher than the 2,900 MW for the first six months of 2008, expectations are that even if 2009 production matches the 2008 mark, it will fall far short of the rapid growth seen in previous years.

As an industry veteran, I do not see this as an entirely bad thing. Concurrent with the growth in new turbine installations has been a similarly rapid growth in the size of the machines themselves. Current production blades are typically 35m to 45m (115 ft to 148 ft) in length with the largest production blades exceeding 60m/197 ft. To constrain weight growth as blades get larger, engineers seek higher performance from the composite materials, with the result that blades may be more sensitive to manufacturing flaws. In addition, extensive new manufacturing capacity is being deployed in India and China.

The challenges are cumulative. Manufacturers are simultaneously ramping up production rates, adjusting tooling and processes for larger blades, and working to maintain or improve manufacturing quality — all while introducing new facilities across varying languages and cultures. It begs the question: How fast can we go? It is in no one’s best interest that we simply increase production capacity and blade size. We must do it in a way that ensures cost-effective energy production and robust performance of the equipment.

The wind industry has experienced some predicable growth pains in this process. For example, several Gamesa G87 blades failed in 2007 due to a bondline problem and, in 2008, Suzlon announced a $25 million (USD) retrofit, involving more than 1,250 of its S88 V2-style blades. Other companies have experienced similar problems, particularly when scaling up to multi-MW turbine size. The current pause in the production growth could offer individual manufacturers and the industry as a whole an opportunity to apply lessons learned and avoid similar problems in the future.

Given the complexity of the challenge, there is no single “answer” to these issues. Increased use of automated processes could help ensure quality and consistency. Nondestructive inspection methods (ultrasonic scanning, thermography and others) can be used to verify critical features of the laminate, blade assembly and geometry. Condition monitoring technology (based on strain, acoustics or vibrations) can provide early detection of blade problems and help prevent catastrophic failures. Development in each of these technology areas is rapid, and the feasibility for cost-effective application to wind turbine blades is being demonstrated.

Although the details and timing of our economic recovery remain uncertain, wind energy development and wind blade manufacturing are poised to resume strong growth. In the U.S., the production tax credit (PTC) has been extended through 2012. Renewable electricity standard (RES) polices currently exist in 28 states, and there is strong momentum to establish a national RES. The importance of the North American market is evidenced by Vestas’ decision to open new plants and ramp up production in the U.S even as it closes its Isle of Wight blade production facility (see “Learn More”). Similar confidence motivated Nordex to begin construction of a $100 million blade-and-nacelle plant in Jonesboro, Ark.

Accordingly, the wind industry as a whole, and blade designers and manufacturers in particular, should use this temporary pause in the growth rate to catch their breath and apply the lessons learned to ensure success when we once again ramp up production.