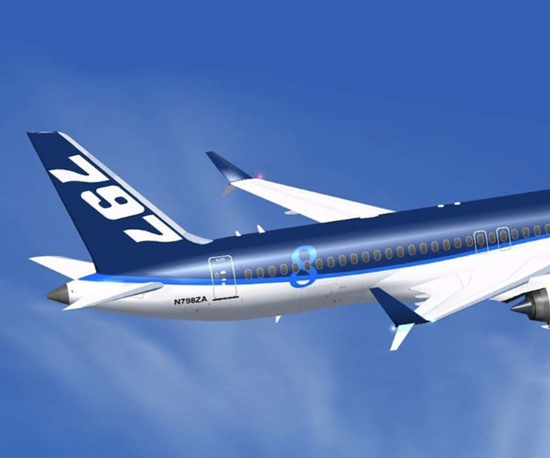 The Farnborough International Airshow sparked more speculation over Boeing’s proposed New Mid-market Airplane (NMA), the 797. According to a July 19 article in The Seattle Times, Air Lease Corp. (Los Angeles, CA, US) executive chairman Steve Hazy, in an July 18 interview Wednesday in London, UK, had suggested that Boeing in an effort to reduce the cost of building the plane might be veering away from a composite fuselage. However, Boeing sales chief Ihssane Mounir stated on July 19 at Boeing’s closing press conference at the Farnborough Air Show that the company is still  considering composite structure.