HPC’s editor-in-chief says its time to answer a perennial question raised at the annual Carbon Fiber Conference: "Has the time come again for the industry to more openly share data about carbon fiber supply and demand?
#787 #boeing #windblades 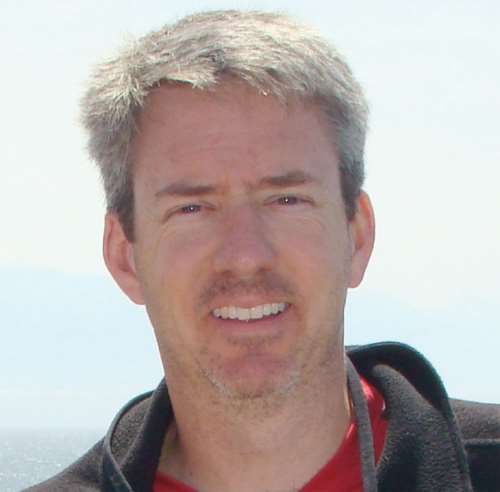 I returned from CompositesWorld’s Carbon Fiber 2009 conference (Dec. 9-11, 2009 in San Diego) just before this issue went to press. Always a fascinating and informative event, the conference attracts attendees from the entire carbon fiber composites supply chain, who represent immense knowledge and experience.

One of the best-attended presentations each year is the survey of carbon fiber supply and demand, given by Chris Red, an HPC contributor and VP of Composite Market Reports (Gilbert, Ariz.). Chris was joined this year by long-time carbon fiber industry insider Tony Roberts, principal of AJR Consultant LLC (Lake Elsinore, Calif.). Chris and Tony did something creative this year: Rather than produce a joint forecast of carbon fiber demand, each produced his own figures, and then they explained disparities and disagreement. In the end, their numbers were remarkably close. The accompanying charts show their demand predictions, and a forecast of nameplate supply.

Although their experience and knowledge imbues these figures with legitimacy, and although you would be hard-pressed, today, to find more reliable supply and demand data elsewhere, there is a certain amount of tea-leaf reading and educated guessing involved. This is particularly true of forecasts of nameplate capacity, because data are assembled and interpreted based on the unfortunately scant information that carbon fiber suppliers now share publicly about current capacity and future expansion.

Unlike many manufacturing industries around the world, the carbon fiber supply community is not organized to share production data in a way that allows consumers of carbon fiber to understand it and make strategic plans. Not that the industry hasn’t tried. The Suppliers of Advanced Composites Materials Assn. (SACMA) was formed to provide such data, but dissolved in 2000 amidst anti-trust charges. Since then, carbon fiber producers have been understandably reluctant to share production data.

Were carbon fiber a niche material with limited application, this would not be a significant problem. But it is, in fact, among the fastest growing and most important advanced materials in the world — as I finished my first draft of this column, Boeing’s 787 took off for its successful first flight (see "Editor's Picks," at right), an historic event that without doubt will help ensure carbon fiber use in ever greater volumes not only in future commercial aircraft, but in everything from automobiles to wind turbines. OEMs are increasingly looking to carbon fiber to meet a variety of strength-to-weight expectations. Everyone involved in the supply and use of carbon fiber wants — and, in fact, needs — a better understanding of the current and future availability of this material.

Right now, the figures on this page are the best we can hope for, given the opacity of the current capacity picture. The question — raised again this year at the conference — is whether or not it’s time to form, again, an organization that can reliably and legally enable carbon fiber producers to share capacity data. There’s no doubt the composites industry would welcome such information, but there’s also no doubt that the formation of a new carbon fiber suppliers association would require much courage and fortitude from carbon fiber suppliers.

We here at HPC believe the time has come to consider how a new carbon fiber association might be organized. We would strongly support its creation and would do whatever we can to encourage its formation. If you supply or use carbon fiber, send me your thoughts: Has the time come again for the industry to more openly share data?