HPC editor-in-chief Jeff Sloan ﻿﻿is looking for that larger-than-life bridge builder or automaker that is willing to take a Boeing-like composites plunge so everyone else takes a whipping for a bit and has to get onboard to keep up.
#infrastructure #windblades #frprebar 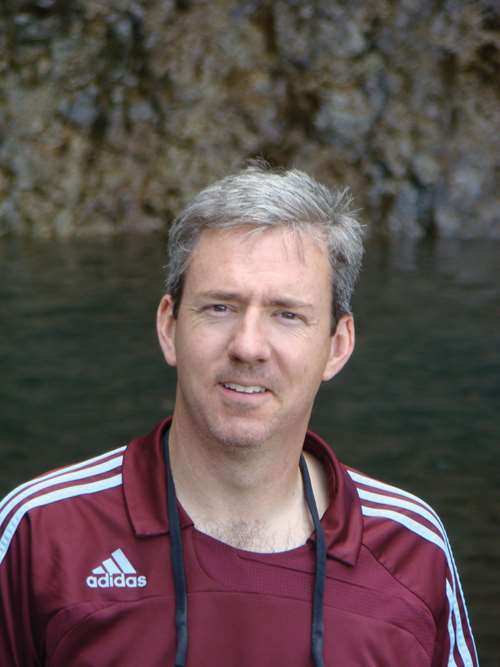 My son participates on the speech and debate team in high school. Before a debate, he and a partner research a question and then prepare to argue both in favor of and against the assertion posed by the question. No matter what the debater’s personal feelings are on the topic, he or she must have command of all pertinent facts, pro and con, and be able to make a case either for or against with passion and conviction. As my son and others argue so forcefully, armed with apparently unassailable facts and figures, I often wonder: What does it take to change the mind of a person who is firmly wedded to a belief? My son is not really trying to change anyone’s mind in his debates; he’s just trying to prove to the judge that his command of information, combined with a compelling delivery, is better than his opponents’.

You don’t have to read more than a few issues of CT to find ample and compelling evidence that composites not only are doing the job in many demanding applications, but could be doing more in many other applications.Take, for instance, this month’s cover story on composite rebar (see "Hidden revolution ...." under "Editor's Picks," at right); the benefits of composite rebar are so numerous, it’s hard to read this report and not wonder why this application didn’t take off years ago. Isn’t there enough evidence to convince civil engineers everywhere of the advantages of composites?

That, of course, is not the question. There is plenty of evidence. Composites’ main problem is that they are not steel or aluminum or concrete, and moving civil engineers or automotive designers away from those materials will require much more than just a compelling argument.

I asked one composites industry veteran the other day what it would take to get the automotive industry, for instance, to embrace composites more thoroughly. His answer was simple: “An ass-kicking. An automaker willing, like Boeing, to take the plunge, succeed, be profitable and in the process, drag the rest of the automotive industry along with it.”

So, maybe that’s our answer: Stop preaching to the choir and start looking for that larger-than-life bridge builder or automaker that is willing to take a Boeing-like composites plunge so everyone else takes a whipping for a bit and has to get onboard to keep up. We’ll keep our eyes peeled, but let us know if you run across another Boeing or two.