HPC editor-in-chief Jeff Sloan says the advanced composites market is growing faster than the rest of the economy but faces a new challenge.
#autoclave 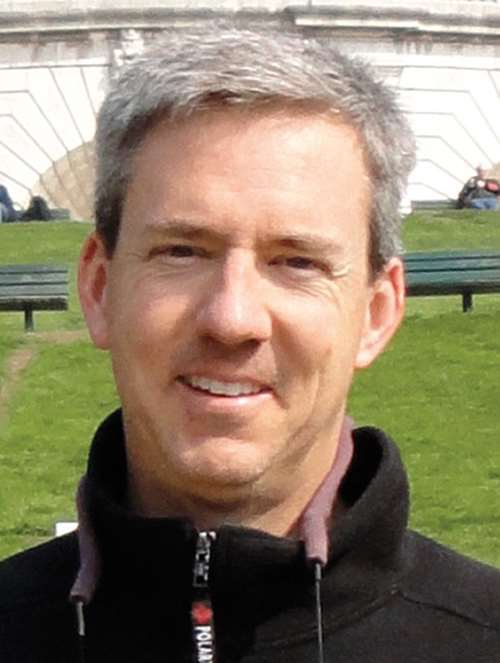 Throughout late May and early June, we were hit with a series of somewhat ominous reports about what appears to be a nonlinear economic recovery in the U.S. and throughout the world. Unemployment in America, which decreased in April, inched up in May. Debt problems still plague countries like Greece, Ireland, Italy and Portugal. Consumer confidence in the U.S. showed some vulnerability, and the Institute for Supply Management’s monthly index of U.S. manufacturing activity declined sharply in May — still showing expansion in that important sector, but signaling that our crawl out of this deep recession may entail some slipping and sliding along the way. Much of this economic doubt might have been sown by gas prices, which spent much of the spring racing to $4/gal, reminding us all of the summer of 2008.

Closer to home for the composites community, however, it appears that a different and more positive story is emerging. We’ve just come through the first half of 2011 and the three largest trade shows the composites industry has to offer: COMPOSITES 2011 (ACMA) in February, JEC Composites 2011 in March and SAMPE 2011 in May. These events are traditionally a harbinger of overall composites health — sluggish and unbusy in a down economy, vibrant and crowded in good times — and the first six months of 2011 have proved that innovation, creativity and activity are all ascendant.

This is not mere cheerleading. All three shows reported increases in exhibitors and attendance; this was noticeably true as we (the editors of HPC) made our way through crowds down the aisles, in search of new products and technology. What we found was impressive — a wealth of products, technology and creativity that demonstrate that the composites industry is working hard to meet the needs of its customers up and down the supply chain.

You’ll find in this issue one report each on two of these shows, the JEC Composites event held in Paris in March, and the SAMPE show, held in Long Beach, Calif., in May (reviews of each can be viewed by clicking the titles under "Editor's Picks," at top right). The fact that both of these shows were busy and healthy is not something at which to sniff. Composites industry suppliers — makers of the tooling, prepreg, resin, fiber, testing machines, software, autoclaves, vacuum bagging consumables, mold release and machine tools you use everyday — don’t develop new technology in a vacuum. They create and innovate because their customers — you — ask for help to solve the composite challenges they face. And these challenges are put before them because they and their customers and you are being equally creative and innovative, pushing composites into new and interesting applications.

And, occasionally, the composites industry also gets a competitive nudge from the outside. This happened in early June when Alcoa, not surprisingly, announced a new aerospace aluminum designed specifically to displace composites in short-range commercial aircraft. In fact, Mick Wallis, president of Alcoa North American Rolled Products, said, “the decisions made in the past decade to build the first composite-intensive aircraft were a huge wake-up call for us.”

Such competition from legacy materials is healthy, but also a reminder that we can’t take for granted the role that carbon fiber and other composites have estabished in high-performance environments. If this recovery in the composites community is to persist, it will require continued innovation to not only meet the needs of current customers, but innovation to beat back legacy materials that feel the pinch of composites’ success.