The New York State Public Service Commission has set a course for a goal of 2,400 MW of new offshore wind generation by 2030.
#windblades 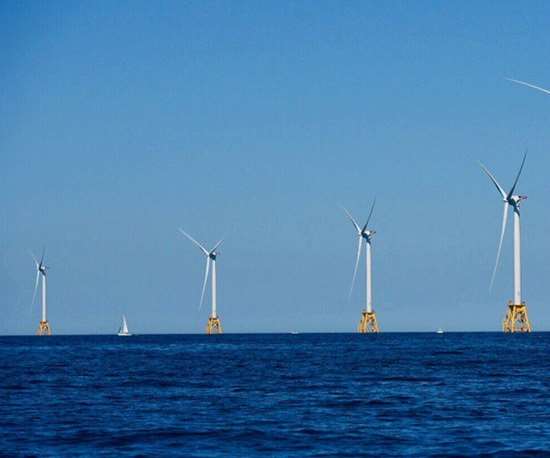 New York Governor Andrew M. Cuomo announced on July 12 that the New York State Public Service Commission has set a course for the state's first procurements of offshore wind to support New York's goal of 2,400 MW of new offshore wind generation by 2030, enough to power 1.2 million New York households. This first phase of the state's procurements includes obtaining approximately 800 MW of offshore wind by 2019. With the issuance of this order, New York has taken another step toward the development of offshore wind off its Atlantic Coast, which will support the state's goal to obtain 50% of its electricity from renewables by 2030.

To achieve the Governor's 2,400 MW goal, the New York State Energy Research & Development Authority (NYSERDA, Albany, NY, US) will procure approximately 800 MW of offshore wind through a solicitation issued in the fourth quarter of 2018, in consultation and coordination with the New York Power Authority (White Plains, NY, US) and the Long Island Power Authority (Uniondale, NY, US). Awards are expected to be announced in the second quarter of 2019. If needed, a second solicitation will be issued in 2019.

NYSERDA estimates that by 2030, New York can attract a $6 billion New York industry that will support nearly 5,000 new jobs in manufacturing, installation and operation of offshore wind facilities. Nearly 2,000 of these jobs would be in operations and maintenance, providing long-term career opportunities.