Some thoughts on the M&A "heat wave"

CompositesWorld's editor-in-chief Jeff Sloan takes some admittedly educated guesses at the significance of the six momentous acquisitions that were announced in the short space from mid-July through early August in the composites industry.
#lockheedmartin 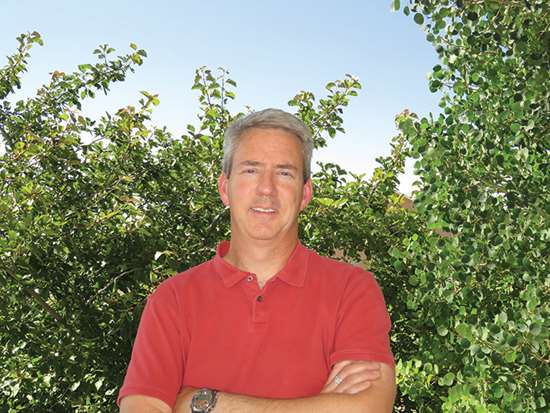 It’s easy, during the long, languid days of summer, when we’re stealing time with family and friends, to forget that the business world goes on without us. This fact was pointedly made during the summer of 2015 as we were buffeted by a series of high-profile mergers and acquisitions. If you were languishing on a beach or sitting around a campfire, gazing at the stars and missed the mid-summer M&A “heat wave,” here’s a quick summary of what you missed:

A few people have asked what all of this M&A activity means to the composites industry. The short answer is, “I don’t really know.” But that doesn’t mean we can’t speculate.

One company usually acquires another for one (or more) of several reasons: to gain access to a technology or market that it does not have access to and doesn’t want to develop on its own; to expand its share in an established market; to diversify its business; to expand vertically within the supply chain and thereby increase purchasing power; or to remove a competitor.

Looking again at our list of this summer’s M&A activity, it’s not too difficult to tease out what factors might have influenced the “buyers” in these deals. Precision Castparts, for instance, is a very large supplier, it says, of “complex metal components and products,” with heavy emphasis on aerospace parts. The company’s PCC Aerostructures division does make some composite parts, but in acquiring California-based Composites Horizons, Precision Castparts has quickly and substantially boosted its composites IQ. Given the great migration of composites into aerostructures, one wonders why Precision Castparts waited so long to make such a buy.

California-based Hitco had been held for many years by Germany-based SGL Group, but the fit has always been a little odd. Hitco is a fabricator of composite aerostructures, while SGL has evolved its carbon fiber manufacturing business to primarily serve the automotive industry. It was rumored for some time that SGL wanted to divest itself of Hitco, and the fit with Canada-based Avcorp seems more appropriate.

The Lockheed Martin/Sikorsky deal has been well covered by the business press, so there’s not much I can add. I will note, however, that both companies are big consumers of composites and together create an OEM that, to the composites industry, deserves much attention and respect.

The most surprising summer transactions were GKN/Fokker and Solvay/Cytec. But maybe not so surprising. UK-based GKN is well known as a supplier of composites structures, particularly for commercial aircraft wings. It works, however, mostly with thermoset composites. In Holland-based Fokker Aerostructures (which is part of Fokker Technologies), GKN gets immediate access to one of the composites industry’s best, most adept and innovative fabricators of thermoplastic aerocomposites. On the other side of the same coin, Solvay, a major supplier of chemicals, including thermoplastics (primarily polyamides), acquires carbon fiber and thermoset prepreg supplier Cytec. Solvay suddenly puts itself in the middle of the composites supply chain with direct access to automotive, industrial, tooling and other fast-growing markets.

For UK-based Meggitt, which specializes in solutions for aerospace and military applications, the acquisition of Cobham appears to be a straightforward effort to expand market share and capability.

In any case, it will be interesting to see how these M&A transactions shake out and influence composites industry evolution. We’ll do our best to keep you up to speed.