The composites community looks to be a major partner for the life of the F-35.
#cuttingtools #f-35 #lockheedmartin 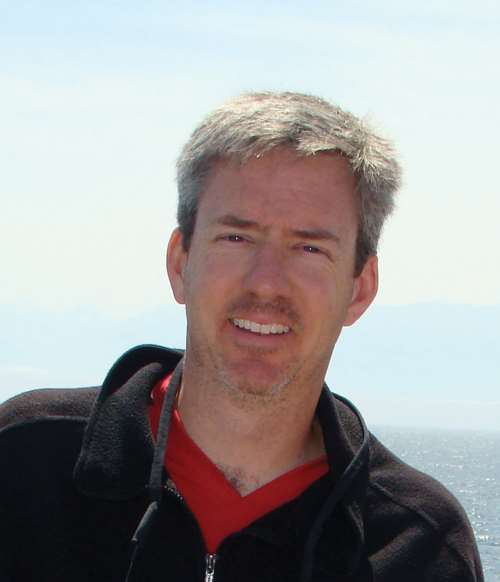 HPC, by its very nature, often makes the job of writing and editing for this magazine uncommonly challenging. Fundamentally, HPC is about one thing: The application of continuous fiber composites in high-performance parts and structures. This places us, editorially, in rarified and sensitive air: We often cover composite structures and technologies that are closely guarded, either for competitive or for security reasons. Or both. It’s not uncommon, for instance, for us to seize on an emerging composite technology for a possible story, only to have the user or developer of that technology tell us that they or their customer, for competitive reasons, forbid media cooperation of any kind. And when it comes to military projects, it’s not unusual that we’re told “thanks, but no thanks” when we come knocking with notepad and pen in hand.

You can imagine our surprise and skepticism, then, when earlier this year I was told that HPC might be allowed to visit the Lockheed Martin Aeronautics F-35 Lightning II assembly facility in Fort Worth, Texas, to see firsthand how composite structures for that fighter craft are machined and drilled. The F-35, after all, is still in pre-production development; some manufacturing technologies and composites suppliers are still in flux and the first plane won’t be delivered to the U.S. Air Force for several months. Further, although the F-35 program at the time appeared to be a budget-cut survivor — its F-22 cousin was not — nothing seemed certain and it was not the kind of atmosphere into which we are typically invited.

Nonetheless, there I was, suddenly marching (and riding) through the cavernous F-35 assembly facility in Forth Worth, madly scribbling notes and trying to keep up with my Lockheed hosts, who graciously shared with me much information about the manufacture and management of the complex composite structures used on this next-generation fighter (for a full report, see "Skinning the F-35," under "Editor's Picks," at right). I was given access to and walked through the massive machining center used to machine composite skins to proper dimensions. I got to watch while composite skins were manually drilled for fastener attachment to the aircraft’s substructure.

I was struck by two things during my short visit: Lockheed knows composites and understands their value to the F-35, and the company is methodically and deliberately evaluating and fine-tuning cost-effective manufacturing processes for the F-35 that likely will be used for decades to come.

My composites guide was Don Kinard, technical deputy, JSF Production Operations. He spoke to me about the value and importance of carbon fiber composites for the F-35 and acknowledged that Lockheed had even evaluated composites for use in the substructure of the craft. But, he noted, composites are not yet the be-all and end-all of aerospace production; composites have a natural barrier in some applications where weight savings are just not enough to justify their costs. He described also the challenge of managing skin thickness in composite structures delivered from multiple suppliers.

My other guide was Glenn Born, manufacturing engineering senior staff and one of Lockheed’s composites drilling/machining experts. Born described an ongoing effort at Lockheed to critically evaluate a variety of composites drilling technologies to find the combination that is most efficient and cost-effective for the plane.

What’s clear is that Lockheed is using the F-35’s 12-year System Development and Demonstration (SDD) phase to evaluate and fine-tune a variety of processes and technologies to establish a cost-effective and efficient manufacturing process. This is important, because it looks like the company will be making more than 3,000 F-35s over the next few decades as the fighter becomes the standard-bearer in U.S. air defense. This is also important for the advanced composites community, which looks to be a major partner throughout the life of this jet.