Chatigny has 23 years of sales experience in the composites industry with both suppliers and distribution companies. She has a Bachelor of Science degree in Business Administration from the University of Quebec.

“Martine’s extensive knowledge of the industry, manufacturing processes, and AOC Aliancys’ solutions will be a tremendous benefit for customers throughout the region,” says Brad Walker, director of sales, Americas. 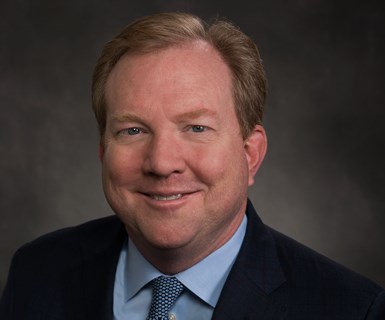 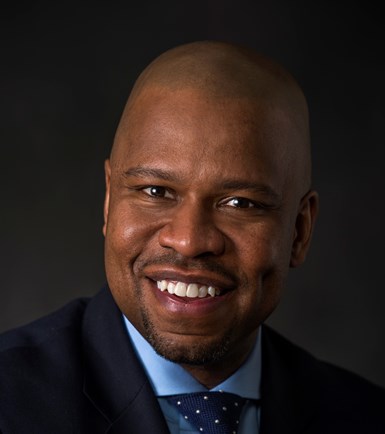 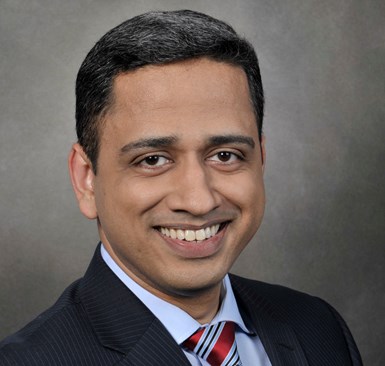 bringing together services capabilities that span the defense, space and commercial sectors. Prior to leading Boeing Global Services, Deal had held a number of essential leadership positions at Boeing Commercial Airplanes, including running its supply chain and serving as sales leader for the Asia-Pacific region.

Ted Colbert joined Boeing in 2009 and is executive vice president of Boeing, a member of the Boeing Executive Council, and president and CEO of Boeing Global Services. In his prior role he served as chief information officer
(CIO) and senior vice president of Information Technology & Data Analytics. 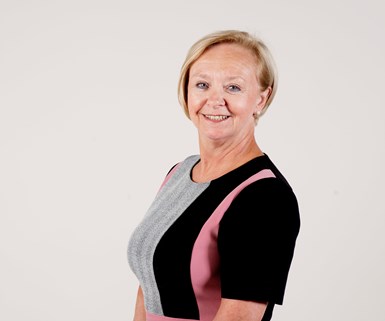 Composites UK (Hertfordshire, U.K.) has announced that the National Composite Centre’s (NCC, Bristol, U.K.) Janet Mitchell will be the recipient of this year’s Outstanding Contribution to the Composites Industry Award.

Janet is honored with this award for her work in championing diversity in engineering. In a career spanning four decades, Janet has proven that tenacity, vision and passion teamed with expertise is the perfect combination for a leading composites engineer. She joined the industrial engineering community as an apprentice in the early 1980s, one of just a handful of women to complete her course in mechanical engineering. Over the coming years, she carved a successful career. Her work includes a line of composite wing research and development including stints at BAE Systems and Airbus, where she headed up the A400M wing project. Most recently, Janet has turned her focus and energy to helping the U.K. cement its position as world leader in composites at the National Composites Centre, where she currently is director of aerospace, defense and space.

“It’s so exciting to be honored in this way and I am deeply grateful for the nomination,” Mitchell says. “At this stage in my career, it’s great to have the opportunity to reflect on the work I’ve been involved in. Obviously at the beginning of my career I did not see myself as a trailblazer; but as I progressed it became obvious that diversity of thought, background and experience makes a real difference to the profession. Championing that cause has been no hardship — and seeing the results of some of the initiatives I set up has been a fulfillment in itself.”

The award will be presented by space journalist, broadcaster and author, Sarah Cruddas, at the Associations annual Awards Dinner on Oct. 30, at the National Motorcycle Museum.

Hexcel Corp. (Stamford, Conn., U.S.) has announced that Dr. Robert Yancey has joined the company as director of business development, Americas. In this role, Yancey and his team will be responsible for scoping and quantifying market potential of new growth areas for Hexcel. The team will prioritize market and customer potential and lead the sales effort in these areas for accelerated growth.

Yancey spent the past 20 years in the engineering software business working for Autodesk and Altair. Previously, he worked in the non-destructive evaluation (NDE) industry, focusing primarily on NDE of composite structures. He has held leadership roles in sales, marketing and business development with a focus on aerospace, additive manufacturing and composites. He is active in professional organizations including SAMPE and the American Institute of Aeronautics and Astronautics (AIAA).

“We are thrilled to have Bob join our team and help lead our efforts to expand the value Hexcel provides to our customers and the composites market. With his extensive technical and business experience and background, he will be instrumental in accelerating our growth moving forward,” says Charles Dunbar, Hexcel vice president of sales, Americas. 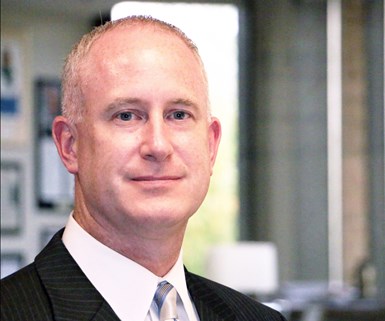 Michelman (Cincinnati, Ohio, U.S.) has appointed Jason Wise as the company’s new chief financial officer (CFO). The company’s vice president of finance since 2016, Michelman's Board of Directors approved his appointment to CFO at its August 2019 board meeting.

“Since his hiring in 2012, Jason has worked tirelessly with executive leadership and key organization personnel to improve our financial controls, broaden our reporting capabilities, and modernize our treasury, tax and risk management programs. He has built a strong corporate finance team and has enhanced our global financial capabilities. We’re excited about our future with Jason as CFO,” says Steve Shifman, Michelman’s president and CEO.

Prior to joining TPI, Lance spent nearly 20 years in the wind industry. Most recently, he was the managing director for Senvion North America. In this role, he was responsible for sales, operations and service. Prior to Senvion, Marram managed his own advisory company, E2M International, which focused on implementing new project development, operational management and service globally for clients. Larram also served in various business development and operational roles domestically and internationally for Vestas and Gamesa. 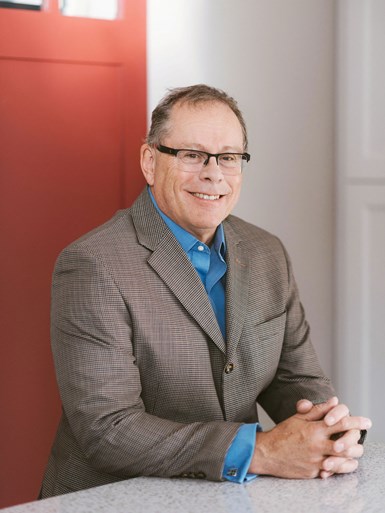 UTComp Inc. (Cambridge, Ontario, Canada) has announced that Geoff Clarkson, the company’s chief technical officer (CTO), is the winner of the Ernest C. Manning Innovation Awards’ David E. Mitchell Award of Distinction, in recognition of his pioneering work in developing a safe, non-destructive method for evaluating the reliability of composite materials.

The award, presented at the 2019 Startup Canada – E.C. Manning Innovation Awards event at the MaRS Discovery District in Toronto, celebrates Clarkson’s ground-breaking innovations to date, including the patented UltraAnalytix composite asset inspection system used worldwide, and the QCAnalytix quality control system for composite manufacturing, which was launched in September.

“This award recognizes both an innovation and commercial success. In the industrial arena, the innovation part is pretty easy, and achieving commercial success is much harder. This award would not be possible without the efforts and successes of Jo Anne Watton as CEO, along with the entire UTComp team,” Clarkson says.

According to UTComp Inc., the E.C. Manning Innovation Awards honor innovators whose work has improved the lives of their fellow Canadians and others around the world, added value to the nation’s economy and demonstrated entrepreneurial success. 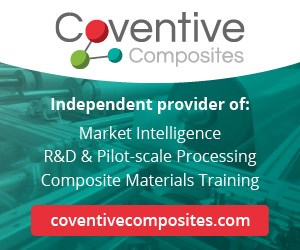 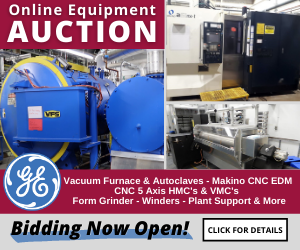