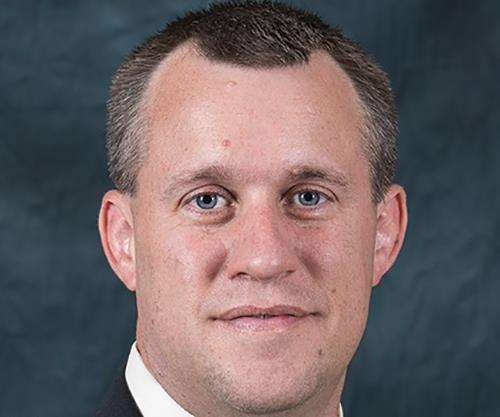 The Gardner Business Index for the US Composites industry through November 2015.

With a reading of 44.2, the Gardner Business Index in November 2015 showed that the US composites industry contracted for the seventh time in eight months. The rate of contraction had remained virtually unchanged since August.

New orders contracted for the fifth month in a row in November. That subindex was essentially unchanged for a third month after dropping significantly in August. The production subindex also contracted for five months in a row in November but improved that month to its highest level since July 2015. The backlog index continued to contract in November at a significant rate. The trend in backlogs indicated falling capacity utilization at composite fabricators’ facilities. By contrast, the employment subindex increased for the first time since July 2015. Exports, however, continued to contract because of the strength of the US dollar during the past year. At the end of November, the export subindex had shown contraction at a generally accelerating rate throughout 2015. Supplier deliveries had lengthened in every month since the GBI survey for composites began in December 2011. But in November, they lengthened at their slowest rate since those first GBI results were recorded.

As November closed out, materials prices had increased at a significantly slower rate for four months; that subindex was at its lowest level since the survey began. Prices received decreased for the second month in a row. They also decreased at their fastest rate since the survey began. The future business expectations subindex fell sharply in November. Expectations were at their lowest level since December 2012.

Composites manufacturing plants in the US with more than 250 employees expanded for the third month in a row in November. The rate of growth at these companies had been quite strong. But facilities with 100-249 employees contracted for the third time in four months, and facilities with 50-99 employees had a subindex below 40 for the third month in a row. Companies with 20-49 employees contracted for the fifth straight month, but their subindex was at its highest level in that five-month period. Companies with fewer than 20 employees saw their subindex fall in November to its lowest level since July 2013.