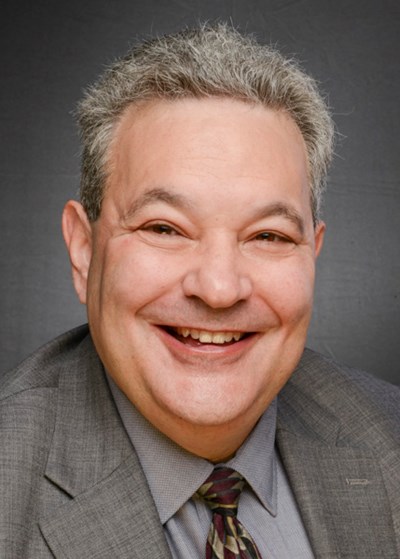 Jim Callari is the editorial director of Plastics Technology magazine. Jim has been in plastics journalism since 1988, when he joined the staff of Plastics World Magazine as senior editor. Jim joined Plastics Technology in 1997 as executive editor, and became editorial director in 2009. In addition to being responsible for the overall editorial strategy of the magazine, Jim enjoys reporting on extrusion technology. He is a long-time member of the Society of Plastics Engineers and currently serves on the board of directors for SPE’s Extrusion Division. He is also a member of the content committee for NPE2021. Jim was inducted into the Plastics Pioneers Association in 2012. In 1989, Jim received the Jesse H. Neal Editorial Achievement Award, considered the Pulitzer Prize of business journalism, from the Association of Business Publishers.