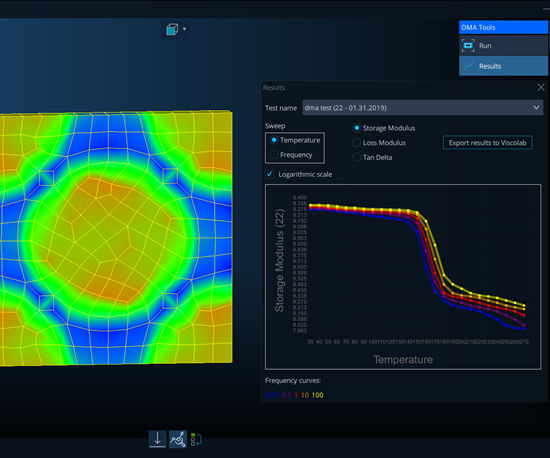 Highlights of this release include: