Southern Spars, bespoke carbon fiber spar maker, will be supplying the rig to the INEOS Team UK for the upcoming America’s Cup. 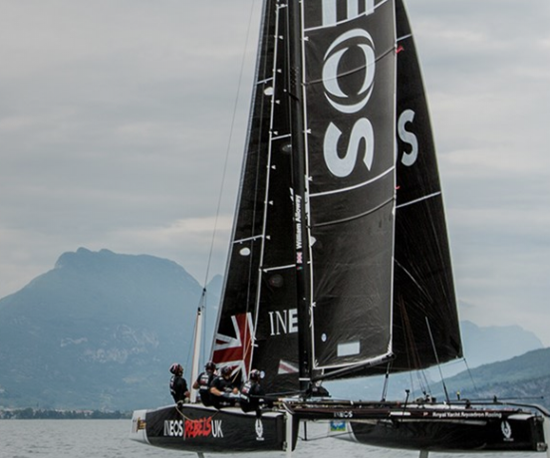 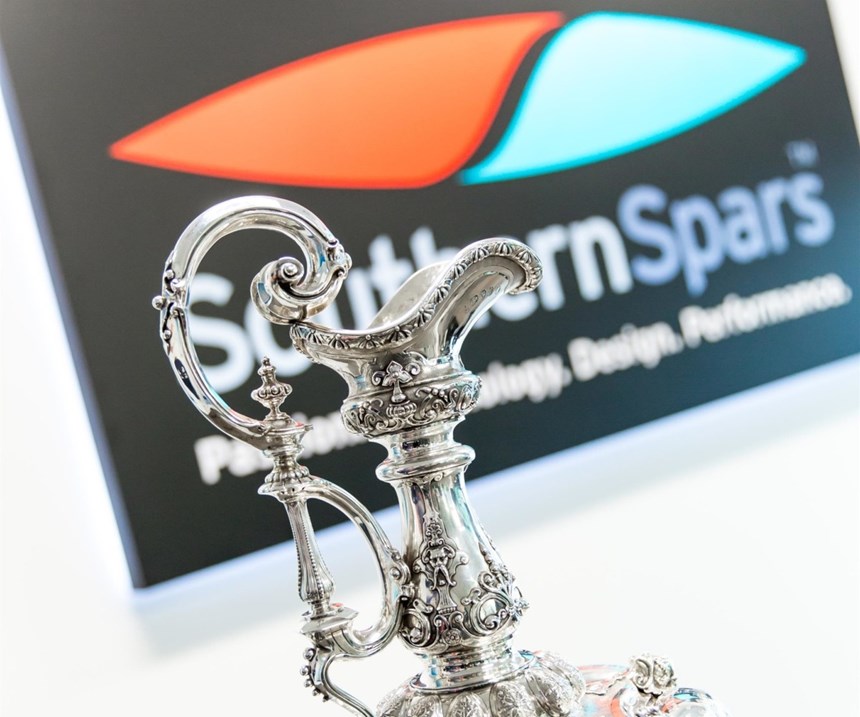 <p>This is not the first time that Southern Spars have been involved in the world&rsquo;s most important yachting trophy. The company has a long history with the America&rsquo;s Cup.</p> <p>Source | Southern Spars</p>

Southern Spars (Auckland, New Zealand), bespoke carbon fiber spar maker, has announced on Aug. 22 it will be supplying the rig to the INEOS Team UK for the upcoming America’s Cup sailing regatta taking place in 2021 in Auckland, the home of Southern Spars.

INEOS (Rolle, Switzerland), recently announced their America’ Cup challenge – joining with  decorated Olympic sailor Sir Ben Ainslie, who will take the lead in designing and building the boat program, as well as skippering the racing yacht.

For the design the rig, Souther Spars says it will push the performance of monohull yachts to the limit to create a foiling AC 75 that the company says will be both challenging to sail and exhilarating to race.