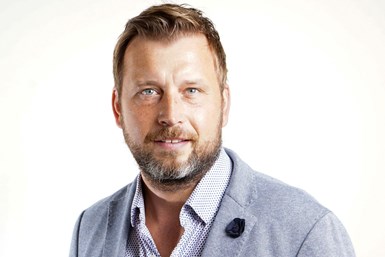 Global composites technology company, Exel Composites (Finland), has appointed Jens Hanusch as its head of Sales for the North, East and Central Europe regions. Based in Germany, Hanusch will support the global sales team to increase Exel’s relationships with European customers and create strong partnerships.

Hanuschi is said to join Exel with a wealth of experience in business development, account management and sales. His previous roles vary across materials and chemicals companies throughout Europe, including Switzerland, Belgium and Germany.

After graduating in 2005 from the University of Technology in Dresden, Germany, with a degree in mechanical engineering, Hanusch started his engineering career working as a research associate at the Institute of Textile and Clothing Technology, also in Germany. In 2007, he became technical sales engineer at German building materials manufacturer Johns Manville, before moving to sales and product manager at fiberglass and textiles company, P-D Group.

Now, 2020 sees Hanusch returning to his engineering roots with Exel Composites. “My 15 years’ experience in materials, chemicals and manufacturing industries has allowed me to develop a breadth of knowledge that extends beyond my university education,” says Hanusch. “I offer a solid understanding of key composite technologies and their applications, combined with expertise in strategic account management, global relationship-building and business development.”

He adds: “Working with different customers in a range of sectors and countries has given me great insight into how to adapt to changing markets and customer requirements. As head of regional sales, it’s vital I create strong and strategic relationships with key segment customers. The past roles in which I have succeeded, be it business development, management or research, will allow me to emphasize my capabilities in my new role at Exel.”

“Jens’s diverse experience and knowledge in engineering, materials and chemicals makes him a great fit for Exel,” says Olli Tevä, SVP Marketing and Sales at Exel Composites. “Composites deliver unique mechanical benefits, so each of our customers require products with different properties to suit their applications. With such a rich background, Jens understands this need for adaptability, and will forward-think sales for one of our key geographical areas.” 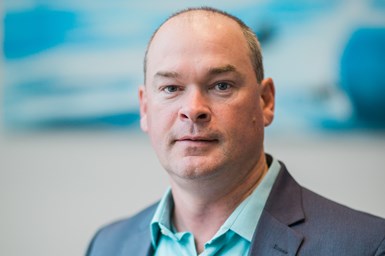 To expand upon its commitment to provide customers with the highest  level of support, Vectorply Corp. (Phenix City, Ala., U.S.) announce the promotions of Seth Holman and Jordan Haar to new positions, and Mike Ditzler to Southeast Region sales manager.

Holman joined Vectorply in 2008 as Northeast Region sales manager. Now, says Vectorply, he will begin his new role as national sales manager, where he will lead the company’s territory sales managers and direct sales efforts in North America. His technical expertise and customer focus have helped Vectorply consistently grow its Northeastern U.S. and Eastern Canadian customer base over the past 12 years.

“Seth has been crucial to our success over the last 12 years,” says Vectorply CEO and president Trevor Humphrey. “His attention to detail and knowledge have consistently delivered strong growth in his region, and those traits will carry over into his new position leading our sales team.” 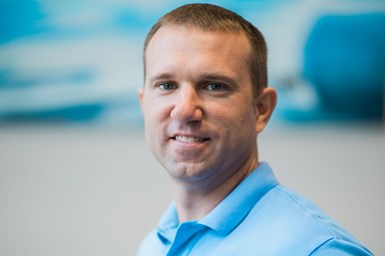 “Jordan’s forward-thinking approach to new business has helped cement our position as the market leader for innovative, value-added reinforcements,” Humphrey says. “We are excited to see Jordan expand his focus to the national level and continue to provide our customers with the best solutions that meet their goals.” 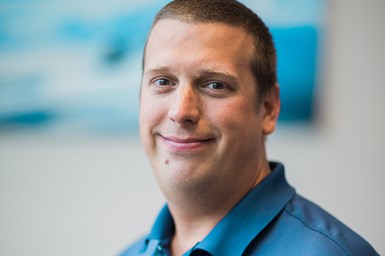 Assuming the position of Southeast Region sales manager is former field engineer Mike Ditzler. Ditzler, who has been with Vectorply in multiple roles since 2010, is said to have a wealth of technical expertise and experience within the composites industry. Ditzler’s hands-on leadership has helped many customers improve their processes and products, and he has been very involved in composites education as a frequent presenter of technical demonstrations nationwide.

“Mike has a well-earned reputation as a technical expert within our industry,” adds Humphrey. “His knowledge of our products and our customer base will ensure a smooth transition to Southeast Region sales manager and allow us to continue providing leading composite solutions for the Southeast market.”

Vice President of Sales Tamir Levy believes that these organizational changes will give Vectorply the ability to serve our customers at an even higher level.

“Seth, Jordan and Mike have each been so important to our success as we continue to make it easy for our customers to do business with us,” Levy says. “These promotions will allow each of them to do what they do best, which will make our entire team stronger.” 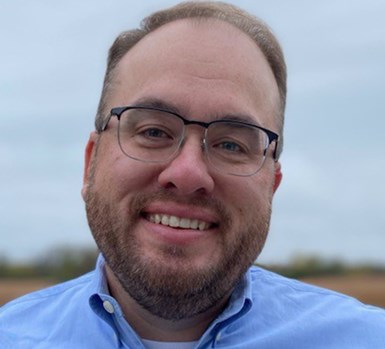 Bill comes to Zund America with more than 20 years of sales and sales management experience in manufacturing workflows, digital cutting, software design and enterprise solutions. According to Zund, six years at Gerber Technology as director of Sales for Digital Finishing Solutions and nearly two years with EFI Optitex as sales manager for Americas Enterprise Business are among the many highlights of Bill’s 15-year involvement in sales and management roles in the apparel manufacturing and decorating industry assisting companies of all sizes.

Based in the Oak Creek corporate office, Bill will be managing Zund America’s inside, outside and strategic account sales teams with focus on driving both direct and channel sales in the graphics and packaging segments as well as continuing to grow the Zund market share in industrial applications including textile/tech textile, leather and composites.

Florence Minisclou began her career in 1992 in the Aeronautics and Defense division at Sagem (Paris, France, now defunct since 2005), successively acting as system engineer, project manager and then program manager in charge of optronic systems for large account customers in the Defense sector in France and Europe. In 2003, she joined the Avionics Division, taking over responsibility for A380 customer support and services. In 2007, she became head of the Airbus key account, and then in 2010 she took over leadership of the aircraft key account sales department and developed avionic sales in the commercial, regional and business aircraft markets. In September 2015, she was appointed Sales and Marketing senior VP of the Avionics Division.

Florence Minisclou, 51, is a graduate of the Ecole Supérieure d'Optique (1992).

Agnès Pronost-Gilles started her career in 1991 in the Technical Management of Hispano Suiza (Barcelona, Spain), where she was responsible for managing central production. She joined the joint venture strategic management of Snecma in 2003, and in 2006 became deputy of the engine maintenance shop. In 2008, she was appointed forge manager at the Gennevilliers site before joining Messier-Bugatti-Dowty in 2012 as production deputy director with responsibility for programs and the Supply Chain in the Landing Gear and Integration Division. In 2016, Agnès Pronost-Gilles joined the Wheels and Brakes division as program director.

Nicolas Potier started his career in 2007 at the French Ministry of Economy and Industry, in the General Directorate for Enterprises, and then the Regulatory Authority for Electronic and Postal Communications. In 2010 he entered the French Prime Minister's cabinet as industrial policy advisor. In 2012, he joined Snecma as industrial deputy director, and in 2013 he became director of large engine programs in the civil engine division. In 2016, he was appointed director of service contracts until moving in 2019 to Safran Landing Systems as director of the Systems and Equipment Division.