Harwell brings more than 25 years of aerospace experience in operational roles of increasing responsibility, including most recently as president of aerostructures for Precision Castparts (PCC) from March 2017 until March 2019, where he was responsible for managing all aspects of the organization for the aerostructures division with annual revenues of more than $1.5 billion and 30 facilities globally. Since March 2019, Harwell has been a consultant to Arlington Capital Partners, providing M&A advisory services.

Until Harwell’s appointment, Olivier Jarrault, Albany president and CEO, has been maintaining a dual role of group president of AEC in addition to president and CEO of Albany International. Jarrault will transition AEC responsibilities to Harwell.

“Greg is a high-energy leader who inspires, energizes and engages high-performance, diverse teams,” says Jarrault. “He is an accomplished operational executive with extensive experience in the aerospace industry and a proven track record of success in organic and inorganic growth, profit margin expansion, and world-class customer service in times of growth and consolidation. Greg has led all aspects of growing global businesses for sites located in Europe, Asia and North America including Mexico. I am confident that Greg is an ideal candidate to drive the future profitable growth of our AEC business. His team leadership, results orientation, and capacity to dig into the business to identify opportunities will be valuable assets for Albany’s continued success.” 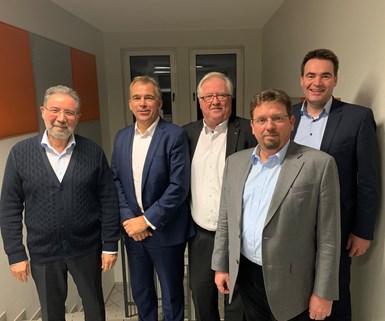 On Nov. 26, AVK, the German Federation of Reinforced Plastics, announced that its members elected its new Executive Board at a members’ meeting. Dr. Tilman Schultz, CEO of Cemo GmbH and AVK Board member for many years, was no longer available for re-election and was succeeded by Gerhard Lettl, CEO of C. F. Maier Europlast GmbH.

Dr. Michael Effing, CEO of AMAC GmbH, was confirmed as Chairman of the Board at the constitutive Board meeting on Nov. 25. Dirk Punke, CEO of BÜFA Thermoplastics Composites GmbH, was elected as Deputy Chairman, while Prof. Jens Ridzewski (from IMA Materialforschung und Anwendungstechnik GmbH) was elected as Treasurer. Michael Polotzki, CEO of Menzolit S.r.L., also continues as a Board member.

The Executive Board will be in office for three years, effective Jan. 1, 2020. 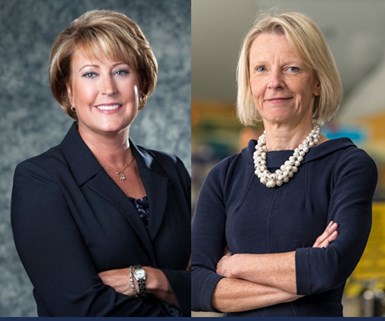 As General Counsel, Julie will be based in London, U.K., and will be accountable for legal, risk, compliance and governance matters across the global aerospace business. Julie joins GKN Aerospace from BAE Systems (Farnborough, U.K.), where she was Chief Counsel for the Air Sector. Prior to this, she was Chief Counsel Military Air and Information at BAE Systems. Julie brings more than 20 years’ experience in senior legal roles in the aerospace industry.

“I’m excited to welcome both Krisstie and Julie to the business and our Executive Committee. … Krisstie brings a proven ability leading major programmes for our largest Defence customers and peers, as well as extensive leadership experience in building and strengthening global teams. Our Defence business is around 30% of our global sales today and Krisstie is the right leader to grow this business in the coming years,” says Hans Büthker, CEO of GKN Aerospace. “Similarly, Julie is a highly experienced General Counsel, with significant expertise in corporate reputational protection, compliance and regulation and governance.” 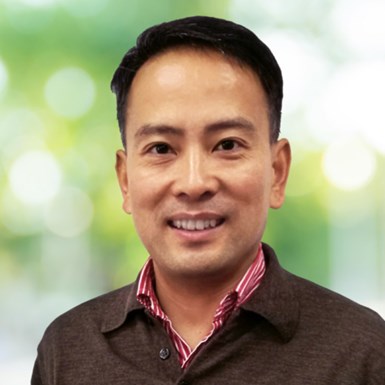 Michelman (Cincinnati, Ohio, U.S.) has appointed James Xue as the company’s new Country Manager for Greater China. Since his start with the company in 2017, Xue has led Michelman’s sales efforts over the past two years, developing customer relationships and building Michelman’s regional sales team.

Xue has more than 20 years of experience in the advanced materials industry sector, having spent time with several leading international chemical companies. He began his career in 1996 as a Shanghai-based chemist, then added sales and technical service expertise before moving into sales management and senior leadership positions. Before joining Michelman, he served as a commercial manager at Huntsman Advanced Materials China (Shanghai) and a channel and business manager for Dow Corning (China) Holding Co. Ltd. (Shanghai).

Xue gained his bachelor’s degree in polymer chemistry at Tongji University in Shanghai, then added an MBA from the University of British Columbia’s Sauder School of Business.

The Board of Directors of Sirrus Inc. (Loveland, Ohio, U.S.) has announced that Kenta Kanaida, currently a Sirrus Director, will be appointed as the company’s new president and CEO in the first quarter of 2020, subject to board approval. Effective Nov. 15, Jeff Uhrig, president and CEO since 2013, has resigned his position.

“It will be my pleasure to work at the frontline of methylene malonate technology. I believe we will be the first company to commercialize this new chemistry — putting us in the best position to work with excellent partners and customers around the world,” says Kanaida.

Kanaida has a Master’s Degree in polymer and interface science from Kobe University and brings more than 30 years of polymer science experience to Sirrus. In addition to being a Board Member for Sirrus since 2017, Kanaida has held multiple positions in marketing and R&D for Nippon Shokubai, a global chemical company of which Sirrus is a wholly owned subsidiary. 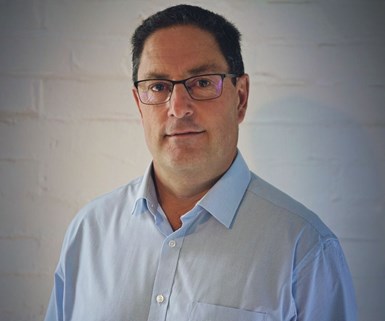 Tony Chignell will assume the role of Engineering Manager within STRUCTeam’s Senior Management team. Chignell brings 20 years of technical and management experience in the field of advanced composite structures. His most recent positions include Head of Composite Engineering at Green Marine followed by consultancy work with several companies including Rogers Yacht Design, Pure Design and Engineering and Premier Composite Technologies. Prior to this, Chignell managed Gurit Engineering overseeing the company’s expansion. In addition to leading STRUCTeam’s engineering department, Chignell will support the Senior Management team in its overall operations and business development.

STRUCTeam has also appointed two Graduate Composite Engineers, Jaime Ramos and Konstantinos Soulanis. Jaime completed a bachelor’s degree in Materials Engineering followed by a master’s degree in Mechanical Engineering at the University of Aarhus in Denmark. Konstantinos recently achieved a First-class degree in Aircraft Engineering from the University of the West of Scotland. Both Ramos and Soulanis will work alongside STRUCTeam’s team of experts and will develop structural design and engineering principles of high-performance composite components and structures across a variety of industry sectors.