People in Composites: May 2019

CW’s monthly roundup of people news in the composites industry.
#a380 #airbus #workforcedevelopment 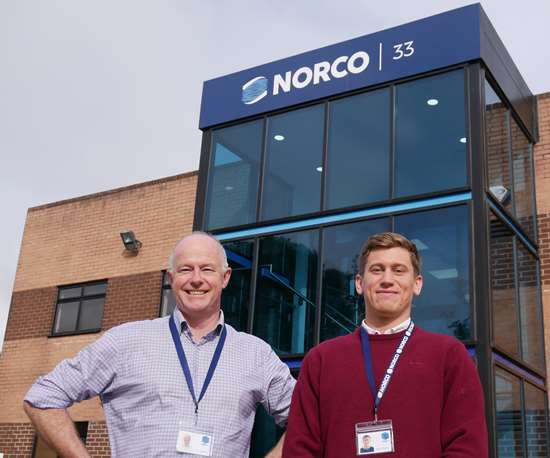 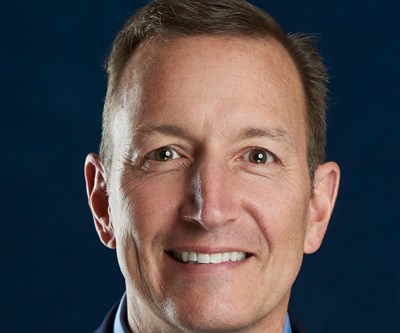 Johns Manville (JM, Denver, Colo., U.S.), has named John Vasuta as the new president of the company’s Engineered Products business, which manufactures glass fiber nonwovens, polyester spunbonds and glass fibers for the building and construction industry, as well as for automotive, industrial and residential applications. The business operates manufacturing plants in the United States, Germany, Slovakia and China.

Vasuta most recently worked at Bridgestone Corp. (Tokyo, Japan) as president and managing director, and at Firestone Building Products International (Florence, Ky., U.S.) as global senior vice president. He joined Bridgestone as deputy general counsel and later held a variety of executive-level jobs, including president of Bridgestone’s 250 commercial store division and VP of international sales and operations for building products.

He worked earlier in his career in private law practices and the semi-conductor industry. Vasuta earned a bachelor’s degree in engineering, an MBA and a Juris Doctorate, all from the University of Akron. 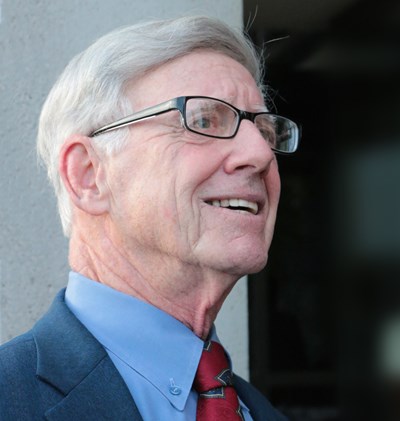 Affectionately known as Phil, he served an active role in the company from 1956 until the early 2000s, where he brought focus with his leadership, business acumen and foresight. According to the company, he was a visionary who foresaw the importance of sustainability and introduced water-based chemistry to Michelman in the 1950s, which has been the cornerstone of Michelman’s business for nearly 70 years. A pioneer in the corrugated industry, he facilitated the manufacturing of Resisto Coat, the first brand of wax emulsions created for water beading and non-abrasion on corrugate. These formulas became industry standards for protecting appliances and durable goods throughout the shipping process. He understood the “Voice of the Customer” before it became a popular term, and Michelman’s most long-lasting innovations grew out of his effort to continually provide more value to the organization’s customers. 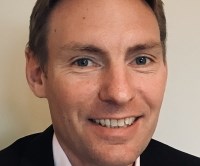 The University of Bristol has appointed Rich Oldfield as the new chief executive of the National Composites Centre (NCC; Bristol, U.K.). He will succeed Peter Chivers.

Oldfield joined GKN Aerospace in July 2009 as technical director and in 2010 became senior vice president (SVP) for engineering and technology. He assumed the role of SVP for advanced metallic technologies in December 2014 before taking on his current role as SVP for business development and strategy in March 2017.

He came to GKN from Airbus, where he was part of the Airbus Strategy and Future Programmes organization. He joined Airbus as an undergraduate apprentice in 1993 and subsequently spent six years in various leadership roles on the design and manufacture of the A380 wings. He was then appointed deputy head of engineering in teh Wing Centre of Excellence and was responsible for technical integration topics across all Airbus programs before joining the Strategy and Future Programmes organization. He holds a master’s degree in aeronautical engineering. 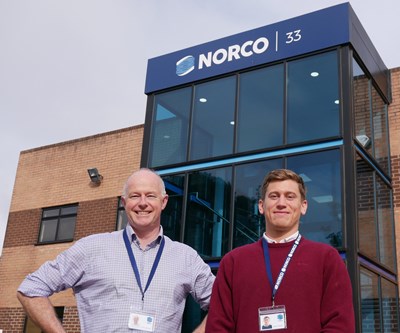 James Starkey is a recent graduate at Southampton Solent University, completing his degree in yacht design and production at the school of Maritime Science and Engineering. As part of his studies he produced a thesis on assessing the sustainability value of volcanic fiber in marine production composites. He lived on a yacht for more than seven years and he previously worked in the construction industry, with leading architects and developers building passive and zero-carbon houses.

Angus Wyatt recently graduated from Plymouth University with a degree in mechanical engineering with composites, and this is his first job within the engineering sector.

Gopalakrishnan has more than 25 years of international wind energy, operations, manufacturing and technology experience. Since joining TPI in September 2016, he has helped set up greenfield operations in Mexico, China and India and has also developed TPI’s long-term technology strategy and strengthened our technical capability. Prior to joining TPI, he served in executive leadership roles at Senvion GmbH and Suzlon Energy Composites. He also worked in various technology, supply chain and operational leadership roles at Halliburton Co. and General Electric Co. earlier in his career.

The Composites Leadership Forum (CLF; U.K.) has announced that Ken Smart, executive director of business strategy for McLaren Automotive, will take over the role of chair. He takes over from Alex Aucken, the ex-global automotive director at Solvay, following the completion of his term of office.

Smart led the project team responsible for establishing the £50 million McLaren Composites Technology Centre (MCTC) in the Sheffield region and has now been promoted to McLaren’s executive team with responsibility for business strategy. Composites have been part of McLaren since the company first introduced carbon fiber into Formula 1 in the early 1980s.

Smart brings experience and knowledge in the management and delivery of technology, skills and commercial strategy, as well as building relationships with local government. Prior to joining McLaren, he was managing director of three aerospace and defense companies. He is also a chartered engineer and member of the Institution of Engineering and Technology.

He will now work with the CLF, Composites UK (secretariat to the CLF), stakeholders, CLF working groups and industry to build on the work that Aucken started in supporting the U.K. composites sector and helping it to achieve its predicted growth targets.