The Broetje-Automation Group subsidiary rebranding is a strategic approach to better leverage the Group’s aerospace know-how for the European market.

Broetje-Automation (Rastede, Germany) recently reported that its France-based subsidiary, M-Technologie, has been rebranded as BA France S.A.S., and is now fully responsible for the operation of the South-West European Aerospace industry. BA France, based in Toulouse and Saint-Nazaire, will be the first point of contact for what Broetje-Automation claims is the largest aerospace community in Europe. Furthermore, BA France will now be the center of excellence for aerospace tooling and production support for the BA Group. The ambition is to bring BA France’s know-how to the world market using Broetje-Automation’s global presence.

“Today, many of our clients know us as “Mtech” or “M-Technologie,” but they are not aware of our belonging to Broetje-Automation Group and all the activities we can propose as one. Our vision is to unite all the brands under one label and thus reinforce BA France’s membership to Broetje-Automation Group by offering more clarity to our customers. We maintain our presence among our historical suppliers and thus continue to reinforce our partnership,” explains Dominique Melki-Delcassé, one of the M-Tech founders and president of BA France.

Beginning as a small local company specializing in tooling for the aerospace industry, M-Tech has gradually grown up from local to international supplier over the last two decades and became a part of the Broetje-Automation GmbH Group in 2011.

Dominique Melki-Delcassé sees another advantage in the alignment of the global processes and the positioning of BA France as the global Operational Tooling Supplier inside of the Broetje-Automation Group.

“BA France is key to our market strategy. With BA France we are located in the heart of the European aerospace industry. We want to demonstrate our commitment to the French market and we see a huge potential in using the local competencies and the experience of our teams in Toulouse and Saint-Nazaire,” adds Lutz Neugebauer, CEO of Broetje-Automation Group.

With the closer integration into the Group, BA France plans to expand the ability to handle large projects and more digitalized and automated equipment solutions, a better presence with prime aerospace contractors and access to a global network of service stations. Currently new tools for the railway, marine, wind, transport and medical sectors are under development. 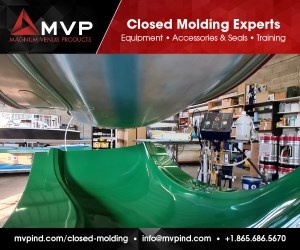 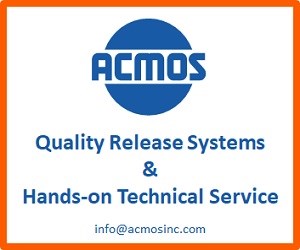