Gurit to close its automotive production site in Hungary mid-2020

Gurit says it was unsuccessful locating a buyer for the company, and will work with customers and affected staff during the process of closing the plant.
#sustainability 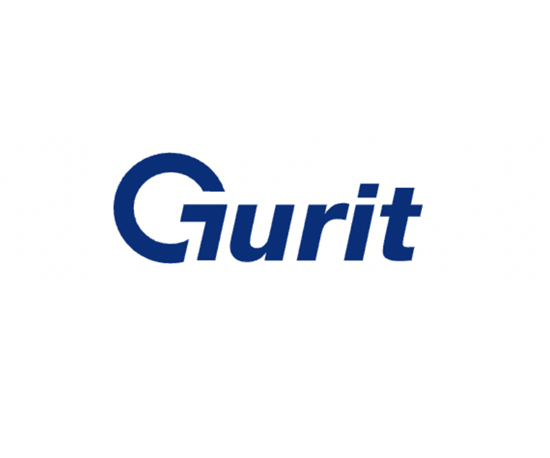 Gurit (Zurich, Germany) has announced that it will close its Composite Components Business at its Hungary site in mid-2020. The company originally announced in December 2018 that it would divest this business, but has said that after its divestment efforts, no suitable buyer was found. The Hungary plant produces components for the automotive market.

Gurit says it will make every effort to assist the affected staff and will provide separation support at the point of the plant closing mid-2020. Gurit is in contact with the customers to re-assign the residual production orders to other suppliers.

Despite this, the company says that the operational performance of the site has significantly improved in recent months. Shut-down cost is estimated at a low single digit million amount affecting the years 2019 and 2020.