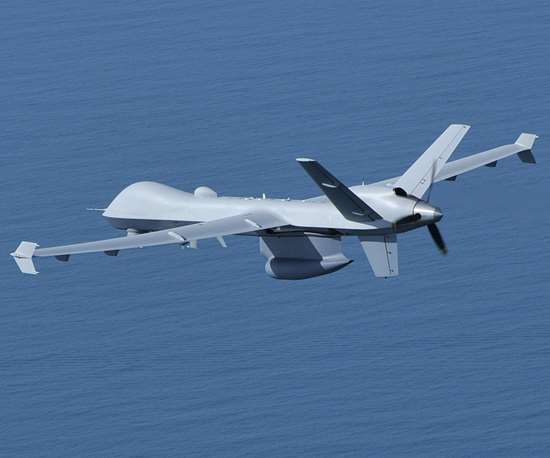 GA-ASI has been partnered with GKN Aerospace’s Fokker business unit in Hoogeveen, the Netherlands since 2016 for production and sustainment of Predator B/MQ-9 Reaper landing gear subsystems.

In April of this year, GKN Aerospace Deutschland and GA-ASI entered into a Technical Assistance Agreement (TAA) to expand GA-ASI’s carbon-composite manufacturing capabilities by manufacturing aerostructures for MQ-9B SkyGuardian, the latest evolution of the multi-mission Predator B, in Germany.

Following the successful completion of the required technical and commercial evaluations and agreement, GA-ASI also intends to perform composite manufacturing for Predator B tail structures at GKN facilities in the UK.