The two companies have merged to form a new global supplier of polyester and vinyl ester resins, gel coats and materials for the composites industry. 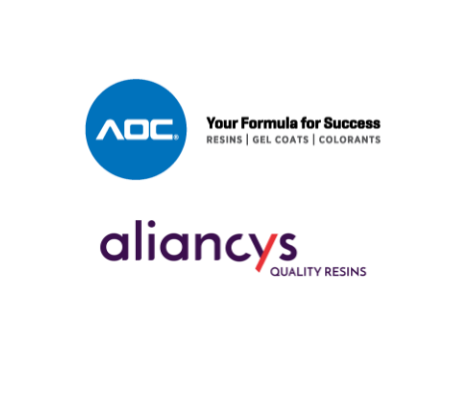 AOC (Collierville, TN, US) and Aliancys (Schaffhausen, Switzerland) announced August 1 the official creation of a new combined company, which will be named AOC Aliancys. With this merger, the two companies join forces to form a global supplier of polyester and vinyl ester resins, gel coats, and other materials used in the composites industry.

An integration team, comprised of representatives from across the new organization, will lead the transition process.