Airborne Aerospace has been awarded a contract to manufacture substrate panels for the solar arrays of 12 new Galileo FOC satellites.
#airbus #space 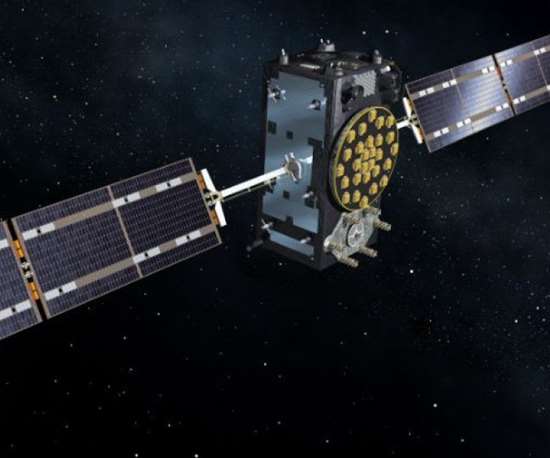 The contract, carried out under a programme of the European Union, is the latest result of years of successful collaboration between the two Dutch companies to power the Galileo constellation. To date, Airborne delivered 88 panels to Airbus DS NL, which has also been prime contractor for the solar arrays of the 22 Galileo satellites already built. Currently, 18 of these Galileo satellites are operational in orbit.

The new batch of twelve satellites is planned to be launched from 2020 to 2023. The Galileo program is funded by the European Committee and procured by ESA.