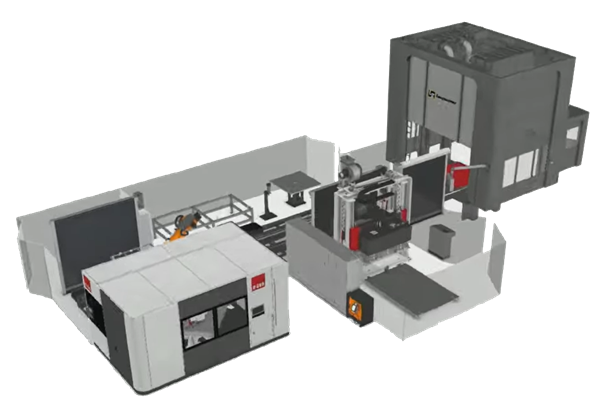 The Germany-based company has added polybenzimidazole (PBI) and thermosetting polyimide (PI-s) to its product families.

From design and simulation to inline inspection, induction welding, continuous compression molding and recycled carbon fiber, this lab to support industry is advancing composites in aerospace, automotive, construction and more. 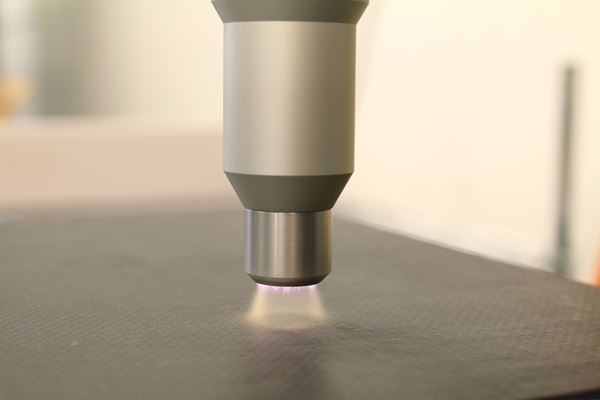 CEAD extruder mounts to robotic arm or gantry systems, already in use to print molds for large composite structures.

Dieffenbacher is presenting its solutions for tape laying, SMCs, D-LFT and wet molding technologies, as well as a new messaging and ticket system app.

Solvay is launching and promoting materials and processes developed for industrialized processes. 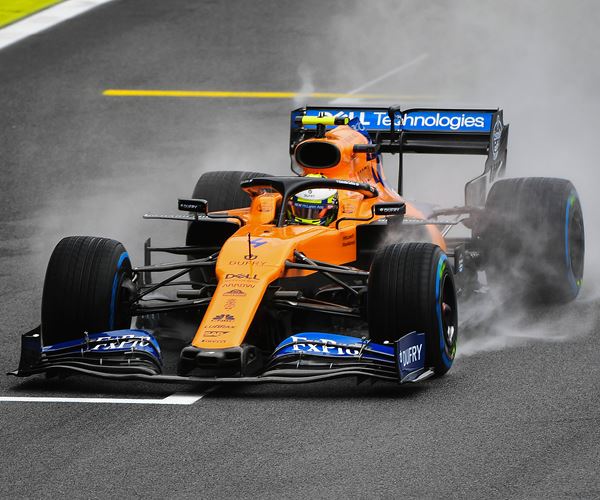 Advancing thermoplastic composites and RTM for Clean Sky 2 in Spain

With the 737 MAX grounded, the global aerospace supply chain was thrown into disarray in 2019. Still, several new programs on the horizon portend increasing composites use in commercial aerostructures for coming decades.

A process that combines continuous carbon fiber-reinforced PAEK with chopped fiber/PEEK overmolding is making inroads in the aerospace market. Parts that previously could not be produced cost-effectively from composites can now be made at less cost than their metal counterparts. 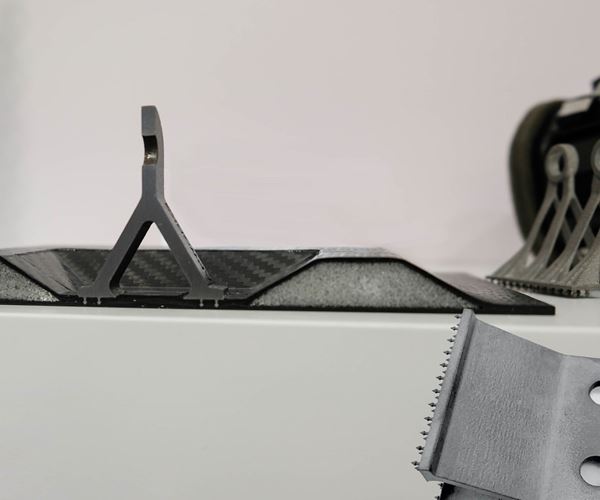 ProM IS 500 is said to be the first industrial printer for continuous fiber-reinforced high-temperature plastics.

Overmolding on the cheap