A retrospective take on the composites industry and the pandemic

Dale Brosius reflects on recent composites industry trends and how they are impacted by the coronavirus pandemic. 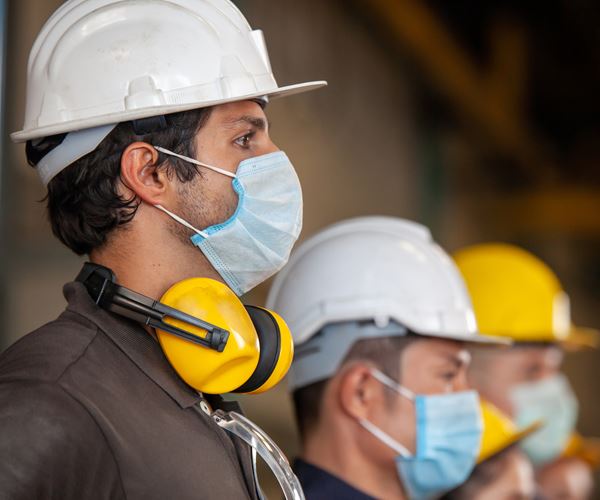 Announced at the Paris Air Show, the company’s composite demonstrator wing components are part of the wing spar.

TRB chosen to supply materials for Airbus A380 luxury suites

People in Composites: May 2019

CW’s monthly roundup of people news in the composites industry.

FACC has been a supplier for Airbus for more than 30 years, contributing advanced lightweight construction systems for multiple aircraft programs.

The scale, precision, speed and quality of carbon fiber manufacture has evolved substantially since the material’s modern introduction in the late 1960s. Hexcel offers a glimpse of the state of the art today. 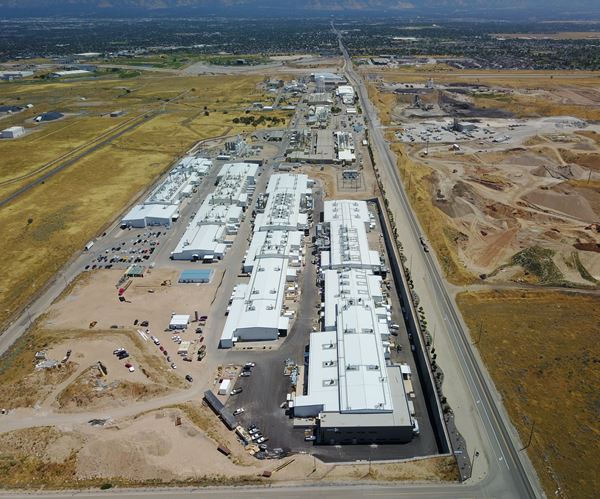 Columnist Dale Brosius reflects on the contributions that the A380 made to the composites manufacturing industry following the recent announcement of its discontinuation.

Airbus to halt A380 production after Emirates cuts orders

Airbus has announced it will cease deliveries of the A380 in 2021 following a decision by Emirates to reduce its orders for the aircraft from 162 to 123.

CW’s monthly roundup of people news in the composites industry.

A review of technologies that are bridging the technical divide between the virtual world of design and simulation, and the real-world of composites manufacturing and repair. 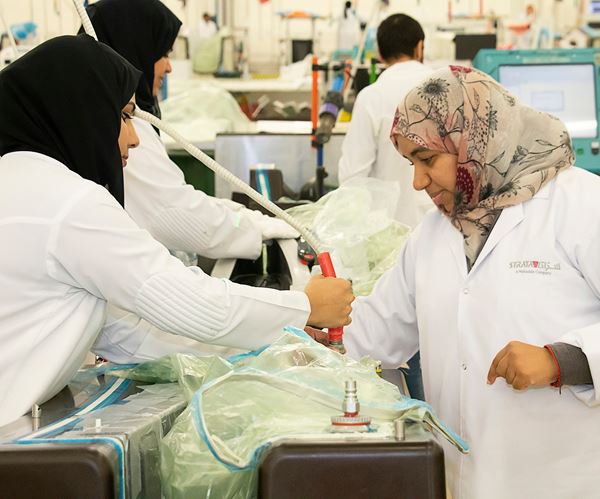 Spirit AeroSystems was an established aerospace supplier when it earned that distinction, winning the contract for the Boeing 787’s Section 41. Now its sights are set on the next generation of aircraft.

Thriving aerospace pioneer builds business in the air and on land

Aerospace tier supplier Kanfit Ltd. is expanding, offering both composite and metal parts for applications in an expanding range of high-performance markets.

Airbus adjusts assembly rates for A380 and A400M

After more than 30 years of development, in-situ consolidation is nearing its promise to eliminate fasteners and the autoclave, and enable an integrated, multifunctional airframe.

The coming decade: Clarity with a strong dose of uncertainty

Columnist Dale Brosius considers the potential and uncertain role of composites in aerospace, automotive and other markets in the coming decade. 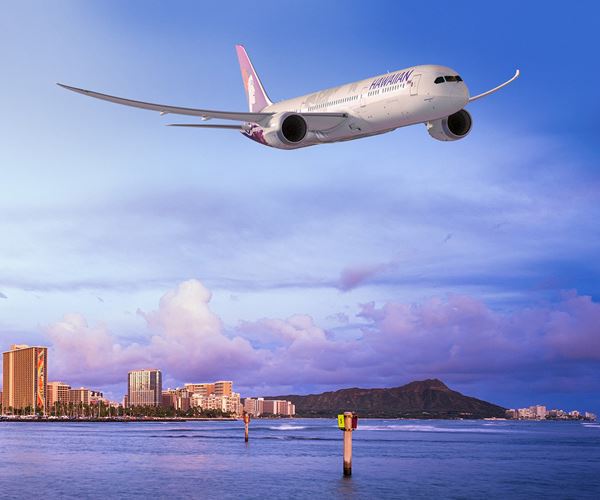 There is a TPC development roadmap in Europe, supported by Airbus and a variety of aerospace consortia, and involving almost every major aerostructures supplier in Europe.

Latécoère is deploying Stratasys FDM additive manufacturing throughout its design and production process.

As I write this column, we in the Northern Hemisphere are experiencing the “dog days of summer,” that period from early July until late August when outdoor temperatures and humidity are the highest, and, it seems, business activity is at its lowest.

Cygnet Texkimp is translating decades of fiber-handling and processing know-how into machinery that opens new opportunities for composites manufacturing.