The second of four 777X test aircraft made its first flight on April 30 to test handling characteristics and other aspects of airplane performance. 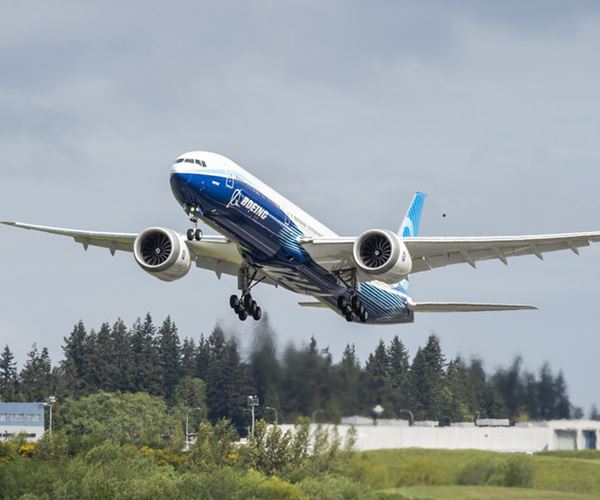 The 8,500-square-meter United Arab Emirates facility will supply carbon fiber prepreg to Boeing for primary structures on the 777X program.

How much is that composite wing in the window?

Evolving AFP for the next generation

‘Aerospace quality at automotive pace’ is the mantra of the supply chain being developed for next-generation commercial aircraft. Automation is evolving to meet the challenge. 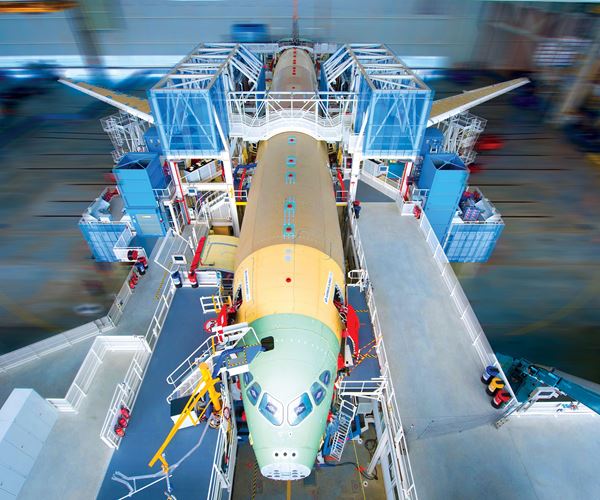 CompositesWorld was at SAMPE 2019 and offers a summary of highlights from the show and conference.

The GE9X is the first commercial aircraft engine to reach production with significant additive content. The story of GE’s accomplishment and why it matters.

As the commercial aerospace sector prepares for a new round of major program launches, the question of where and how composites will be applied weighs heavily on the supply chain.

The new production facility will produce precision-formatted composites for OEMs in the Pacific Northwest, including the Boeing 777X assembly plant.

Boeing CTO Dr. Greg Hyslop, in SAMPE keynote, discusses the company’s aircraft programs and the role composites will play in the future of aerial infrastructure. 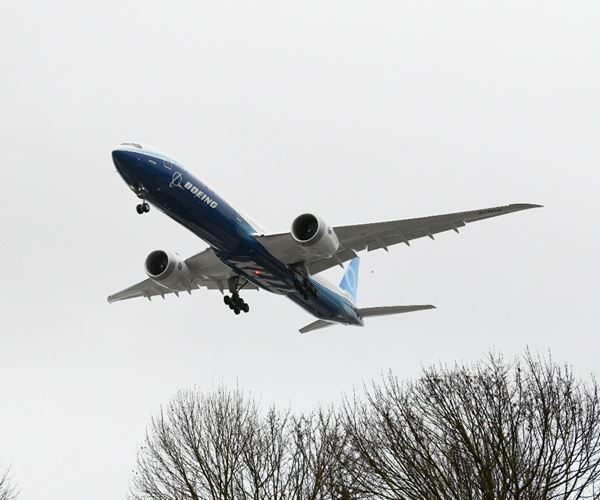 The global commercial aerospace industry is at a unique time.

Bombardier Belfast, fabricator of the infused composite wings for the Airbus A220 single-aisle aircraft, is for sale. The ownership under which this facility lands may say a lot about the future of infusion in large aerostructures.

Recent news reports have said that this week’s debut of the Boeing 777X jetliner has been postponed.

Under a five-year agreement, Boeing will supply carbon fiber recycling specialist ELG Carbon Fibre with cured and uncured material from its 777X wing manufacturing facility, as well as other locations.

The Boeing Co. (Chicago, IL, US) and Thermwood Corp. (Dale, IN, US) have employed additive manufacturing technology to produce a large, single-piece tool for the 777X program.

With the 737 MAX grounded, the global aerospace supply chain was thrown into disarray in 2019. Still, several new programs on the horizon portend increasing composites use in commercial aerostructures for coming decades. 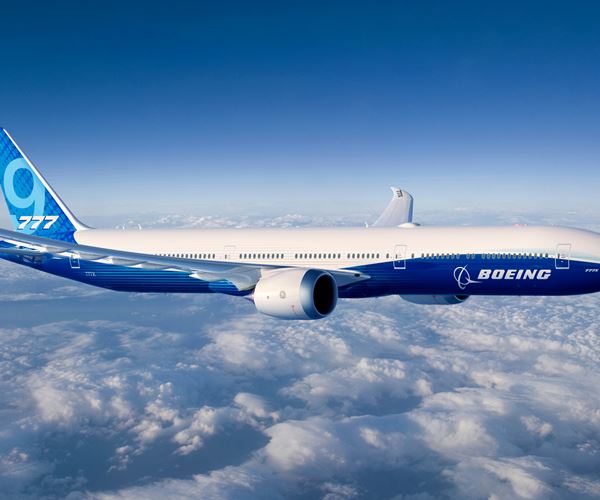 If you didn't make it to CAMX, here's what you missed

CAMX 2018 was held Oct. 15-18 in Dallas, and if you could not attend this year, CompositesWorld did it for you. This compendium of written and video reporting from the show is designed to bring you up to speed on the new products, trends, presentations and more that the show had to offer.

Cincinnati Inc. explains the process for creating and their record-holding additively manufactured tool.

Musings on my first CAMX

Insights and inspiration from the 2018 Composites and Advanced Materials Expo which was held in Dallas, TX, US last week.

Boeing partners with Thermwood on 3D printed tool for 777X

The tool was printed as a single piece from 20% carbon fiber reinforced ABS using the Vertical Layer Print system.

The Asheville, NC, US facility has reached a production milestone for its ceramic matrix composites components for commercial aviation.

In the Irkut MS-21 infused and co-cured wings, the aerocomposites industry gets a glimpse of how out-of-autoclave technologies might be applied to primary aircraft structures.