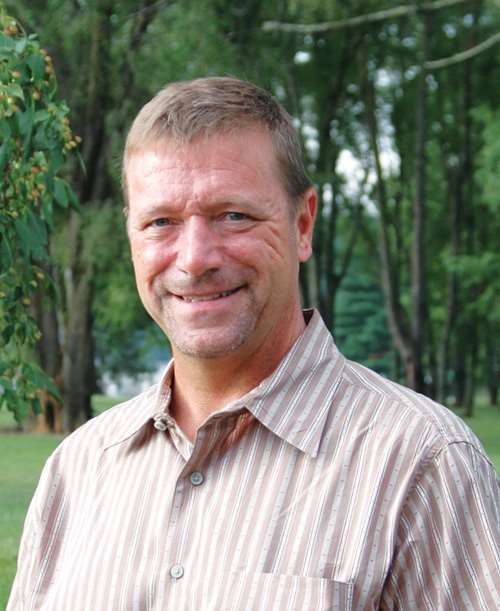 Michael R. LeGault is a free-lance writer located in Ann Arbor, Mich. Previously the editor of the trade magazine Canadian Plastics and an editor/writer with the Financial Post, both based in Toronto, Ontario, Canada, he now is a frequent contributor to CT and the automotive industry press.

Michael R. LeGault is a free-lance writer located in Ann Arbor, Mich. Previously the editor of the trade magazine Canadian Plastics and an editor/writer with the Financial Post, both based in Toronto, Ontario, Canada, he now is a frequent contributor to CT and the automotive industry press.

Benign neglect. That’s a generous way of describing the American government’s 50-plus years of indifference and hostility toward our domestic automakers. It is an attitude that has now helped push the industry to the brink of bankruptcy and, ironically, in need of government help. It is also, by default, putting the kibosh on new and potential automotive composites applications.

For many years, the Japanese and Chinese governments have practiced undervaluing their currency, primarily by artificially propping up the U.S. dollar. When a dollar buys about 120 yen, as it has in recent years, this translates to an additional $3,000 profit on the many millions of vehicles exported by Japanese car companies. The U.S. government, meanwhile, has played “see no evil,” and the trend continues. Contrary to what he said during the campaign, President Obama announced in April that his administration will not cite China as a country that manipulates its currency.

The government’s dysfunctional policies also have roots in the economic religion of our time — free trade. For the nearly 25 years the concept has been in vogue, free trade has been a one-way street. The U.S. trade imbalance is now more than $800 billion a year. Our country’s official stance has been not only to ignore it, but also to promote it.

New York Times columnist Thomas Friedman has been one of this country’s most influential proponents of free trade. In Friedman’s idealized “flat” world there is no such thing as an American job. The problem with this beautiful theory is that it is contradicted by the ugly facts.

For every person that has been added to the payrolls of foreign transplant auto manufacturers during the past 14 years, the Detroit Three have had to shed 6.1 jobs, according to the Center for Automotive Research (Ann Arbor, Mich.). GM, Ford and Chrysler once directly employed 1.5 million North Americans, but today they employ about 250,000 workers. Transplant auto manufacturers, even at the peak of their market share today, employ a little more than 100,000. Further, vehicles built by the Detroit Three have about twice the domestic content as those built by transplant companies. In other words, there is such a thing as an American job. GM has done more for the American economy than Toyota has ever done or likely will do.

Protectionism is not required or asked for. All that is needed, as former Chrysler CEO Lee Iacocca noted in his book Where Have all the Leaders Gone?, is a level playing field based on fair trade. Access to the world’s largest economy and market must come with a price: Truly real and open access to foreign markets.

The domestic automakers also have been hurt by the perception that they build only gas-guzzlers. But the facts tell a different story: In 2006, for example, GM had 18 models in its portfolio that averaged more than 30 mpg on the highway. That same year BMW and Volkswagen both paid fines for failing to meet U.S. corporate average fuel economy (CAFÉ) requirements.

That said, CAFÉ standards have hurt the bottom line of the domestic automakers more than they have hurt transplant car companies. Domestic car companies have higher legacy costs, not only as a result of being unionized but also as a consequence of being in business for such a long time — i.e., successful. Selling higher-profit trucks and sport utility vehicles (SUVs) was one way the Detroit Three could cover those costs. So it is not, as it is often reported on National Public Radio and other media outlets, that the Detroit Three can’t or won’t build small cars. It is simply that 1) trucks make more money, and 2) in order to meet their CAFÉ requirements, the domestic automakers have had to sell their small cars at little or no profit.

The ironic thing is how the “restructuring” of the Detroit Three, with its utopian image of new, made-over companies that will build hyper-fuel-efficient vehicles, is supposed to be a boon for the composites industry. That may happen, but in the meantime there’s reality: I recently chatted with a supplier who told me that his contract to build a dozen carbon fiber replacement parts for a high-profile GM brand has been canceled due to cost-cutting.

Benign neglect of the U.S. domestic auto industry has become a malignant disease that has afflicted the larger manufacturing base. Suppliers and manufacturers of all stripes need to rally, unite and speak up to change these policies.