That "new car" smell: Sniffing out the regulatory trends

Environmental consultant Pat Hooper contends that growing concern about auto interior air quality is the elephant in the room that the composites industry can't afford to ignore.
#regulation #toyota #sustainability 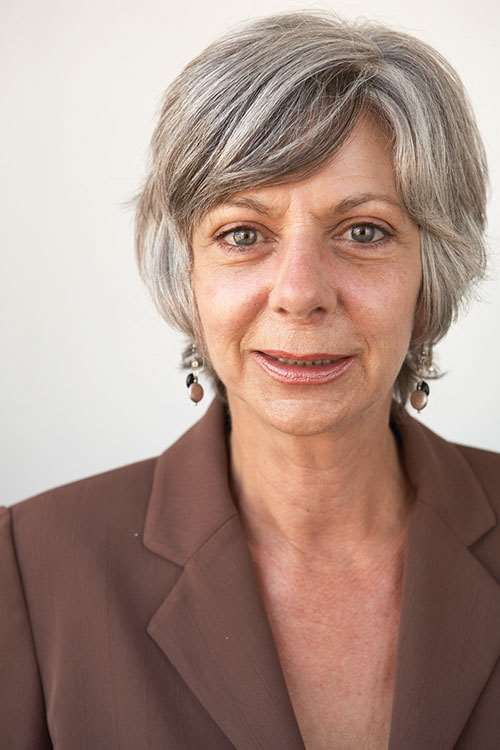 Pat Hooper is an environmental consultant based in Emeryville, Calif. Involved in the sustainability sector for more than 20 years, her clientele includes chemical companies, construction product manufacturers and related organizations. She has expertise in standards development and writing, environmental regulation analysis, and green trends that affect industry. She sits on a Leonardo Academy Committee that is working on a national Life Cycle Impact Assessment standard, and serves on the California DHS Section 01350 working group and similar projects.

In late 2009, I gave a presentation on automotive “green” trends to a small meeting of auto manufacturers and Tier 1 suppliers at Kettering University (Flint, Mich.). The themes were natural fiber-reinforced advanced composites, auto cabin indoor air quality (IAQ) and green trends to watch. I asked how many in the audience had read the report Toxic at Any Speed, published by the Ecology Center (Berkeley, Calif.), which drilled down on chemicals and chemical emissions in car interiors. One person raised a hand. That “new car” smell that results from auto interior product emissions just wasn’t a high priority. Understandably, the industry had too much on its plate and was climbing out of the abyss.

Auto interior IAQ is one of those hear-it-now-and-believe-it-later topics. Toyota Motor Corp. (Aichi, Japan), for example,  commissioned a study in 2005 that revealed emissions of concern. The study received little notice. In 2006, Toxic at Any Speed got a flurry of media attention, but then the attention vaporized. Chemical soup stories about that new car smell have shown up in various media over the years. “Oh, open the windows” has been the standard industry response. That said, many in the auto industry know interior emissions is an issue, but consumers are more focused on quality and fuel efficiency. However, to human health professionals, the interior emissions issue is the elephant in the room, and they are determined not to walk around it but instead to change business as usual.

Recently, at a stakeholder work group meeting on updating and revising California’s Section 01350 emissions protocol, there was discussion about toxicity, health impacts and hormone disruption characteristics of polybrominated diphenyl ethers (PBDEs) and phthalates and related exposures. The working group is expanding the scope of Section 01350. At the end of the meeting, one of the senior scientists from the California Office of Environmental Health Hazard Assessment (OEHHA) chimed in, “Wait, we haven’t considered auto cabin IAQ under this protocol, and we should.” That comment followed on the heels of an effort last year by the IAQ scientists at the California Air Resources Board (CARB) to draft a vehicle IAQ specification for use by the State of California when it purchases vehicles. The specification is currently under consideration. For those who don’t know, CARB is the agency that established the composite wood formaldehyde emission regulation and mandated zero-emission vehicles (ZEVs) in the 1990s, creating the Detroit vs. Japan race to produce battery-electric and hybrid-electric vehicles (BEVs and HEVs) in this decade.

Okay, so there’s been a hum about the new car smell for almost a decade. A purchasing requirement might be issued by the state of California. However, nothing has happened: there are no regulations, and the consumer isn’t screaming — yet.

But let’s look at some recent history. Bisphenol A (BPA) is currently under siege. The U.S. Environmental Protection Agency (EPA) is considering listing BPA as an endocrine disruptor, with possible regulation. Phthalates, those wondrous plasticizers that allow infinite softening and texture possibilities found in auto seat fabrics, body sealers, instrument panels and interior trim, have been linked to birth defects, impaired learning, liver toxicity, premature births and early puberty. PBDEs, known to cause neurodevelopment damage, thyroid hormone disruption and possible liver toxicity, are used in car fabric backing, wire insulation, electronic enclosures, armrests, floor coverings and other plastic parts. A number of studies, including the one by Toyota in 2005, reported that exposure to the sun’s heat and UV light increases the chemical emission levels and might also exacerbate their toxicity. That’s an issue when a parked car can heat up to 192°F/89°C on a hot, sunny day.

So who is going to scream first? Likely the moms, and they will be a force to be reckoned with. Mothers have already taken on BPA, and there’s not a baby bottle or baby mouth product manufacturer who isn’t scrambling to get BPA out and find substitutes as moms make their wishes known with their wallets. Imagine when the press picks up on some new scientific report that says those new auto interiors, so quiet and serene, so tightly constructed, are exposing your infant in the back car seat to chemicals that could affect the child’s sexual parts (especially little boys). Visualize the car dealer having to list all the interior chemical emissions on the sticker, or lack thereof. Think of the impact of consumers looking at all those composites in a new car and asking all kinds of questions.

The auto IAQ ball is in the auto composites’ and auto manufacturers’ court. It’s time to start making healthy material selections. Composites manufacturers who step up to the plate with solutions will earn market share, just as they have with fuel efficiency.