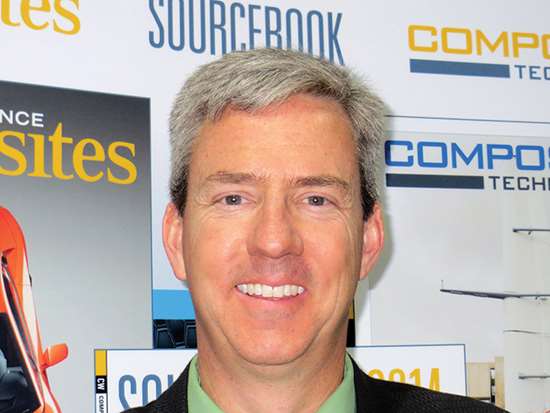 American and European manufacturers are unduly burdened by regulation.

This lament often includes a reference to the fact that developing countries, such as China and India, have little or no regulation and, thus, enjoy a competitive advantage, unfettered by governmental overreach.

No matter how you feel about government regulation, it’s true that there was a time in American and European history when manufacturers faced almost no regulation at all. Factory owners were free to employ whoever was willing to work for the wage offered, regardless of the employee’s age, the factory’s working conditions, the expected work hours, or the safety of the workplace. Labor history, as a result, is full of stories about employee injuries and deaths that resulted from equipment malfunction, lack of safety systems, fire, and fatigue-induced inattention. Government, inevitably, stepped in to establish standards for workplace safety and to prosecute offending employers.

Private industry, encouragingly, also responded, in part, by forming industry-managed organizations, like ASME (New York, N.Y.), which works with engineers to develop design, material and manufacturing standards. Among these is the Boiler and Pressure Vessel Code (BPVC), created in the early 1900s after boilers exploded at two shoe-manufacturing plants in Massachusetts, killing and injuring scores of people.

Fast-forward to the late 1970s, when then-new fiber-reinforced composite tubes used to house the membranes that enable saltwater reverse osmosis systems (SWRO; see "Designing pressure vessels for seawater desalination plants" under "Editor's Picks," at top right) were first designed and manufactured. SWRO systems desalt and otherwise purify ocean water, making it potable (safe for human consumption.) As our story indicates, these membrane housings were  lighter, more corrosion-resistant (a boon for equipment constantly exposed to saltwater) and smoother internally than the legacy steel housings. Although these composite housings were capable of much longer service life, they lacked a design that could withstand the 600-psi pressure inside the housing. The result, at first, could be disastrous: Tubes would rupture, sending membranes, end caps and reinforcing collars, like cannon shot, through walls and windows, sometimes injuring workers.

Doug Eisberg, director of business development at Avista Technologies, recalls that composite housing manufacturers were applying the wrong standard: ASTM D2992, written for pipe. These these long, cylindrical SWRO housings resembled piping, but they were, in fact, pressure vessels, and they needed to be designed that way.

ASME stepped in, adding to its BPVC a Section 10: “Fiber-Reinforced Plastic Pressure Vessels.” The new standard’s test regime called for representative housings to be cycled 100,000 times from zero to design pressure at 150°F/66°C, followed by a hydrostatic test to six times the design pressure.

That’s been good for customers because the ASME code stamp on a SWRO housing certifies that its supplier can and does meet a rigorous standard. But what of the suppliers — and there are a few — who wind such vessels without the certification? What of the customers who buy uncertified vessels under the impression that they do meet the standard?

The fact is that whether they are over-, under- or well-regulated, not all SWRO housing manufacturers go to the effort and expense of meeting the generally accepted standards — until and unless such negligence leads to a failure that causes injury or death. In the meantime, all of us in the composites industry pay the price via loss of confidence by customers who see the occasional failure as the norm.