Gardner Business Index at 49.5 in May 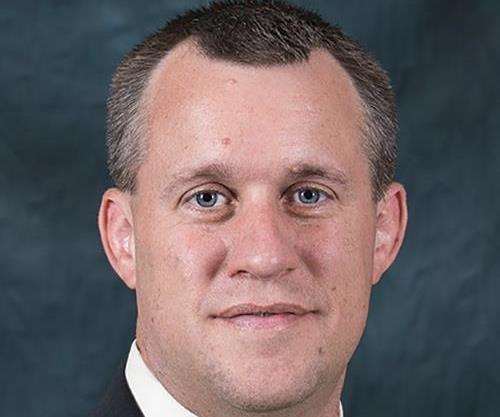 The Gardner Business Index for the US composites industry, through May 2016.

With a reading of 49.5, the Gardner Business Index (GBI) for the US composites industry showed contraction at a minimal rate in May as the Index improved notably compared with April. The Index was roughly at the same level recorded in the second quarter of 2015 and significantly higher than that posted in the second half of that year.

New orders in May contracted for the second month in a row. However, as May closed out, the trend in the new orders subindex had been positive since August 2015 and had taken a particularly sharp positive turn since January 2016. The production subindex expanded for the third time in four months. The rate of growth in production in May was the second fastest since March 2015. The backlog subindex contracted at an accelerating rate for the third straight month. Meanwhile, the employment subindex increased for the third time in four months. In May, US composites industry employment showed its fastest growth since March 2015. Although exports continued to contract, the rate of contraction was the slowest since December 2014. Supplier deliveries lengthened for the fourth time in five months.

The materials prices subindex, in May, had increased dramatically to that point in time during 2016. It was its second-fastest rate of increase since November 2014. Prices received decreased for the eighth month in a row. The rate of decrease was the slowest since September 2015, which was the most recent period in which prices weren’t in decline. In May, the future business expectations subindex increased to its highest level since December 2015.

Among composite parts manufacturers in May, plants with more than 250 employees contracted for the sixth straight month. Facilities with 100-249 employees expanded for the fourth time in six months. Their subindex was at its highest since December 2014. Companies with 50-99 employees showed growth for the third time in four months and posted a subindex above 60 for the first time in GBI history, performing significantly better than the rest of the industry. Facilities with 20-49 employees grew at a very modest rate in May, but did so for the third time in four months. But fabricators with fewer than 20 employees contracted for the third month in a row.