Gardner Business Index at 46.3 in April

Another uptrend in future capital spending plans points to an increase in capital equipment investment. 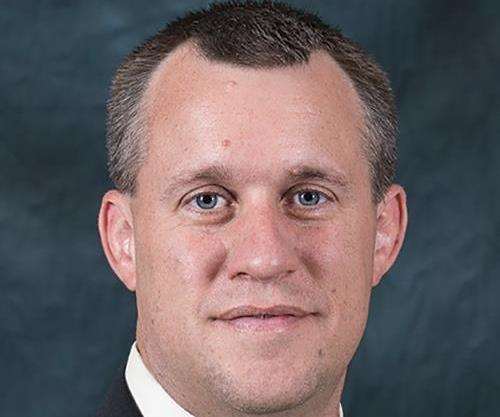 With a reading of 46.3, the Gardner Business Index for  April 2016 showed that the US composites industry fell back  into contraction after two months at an index of 50 or higher. However, the rate of contraction in April was much slower than it was during a previous period of contraction that ran from August 2015 through January 2016.

New orders contracted in April after two months of growth.  In general, however, the trend in the new orders subindex was still toward the upside. The production subindex also contracted after showing expansion in the previous two months. New orders generally had increased more than production in recent months. The backlog subindex contracted at an accelerating rate for the second straight month. The employment subindex contracted after showing expansion in February and March, and the rate  of contraction was the second fastest recorded in this subindex since the GBI composites survey began in December 2011. Exports contracted in April at their fastest rate, to that point, this year. Supplier deliveries lengthened at their fastest rate since October 2015.

Materials prices increased in the US at an accelerating rate for the third month in a row. April’s was the second fastest rate of materials price increases since November 2014. Prices received decreased for the seventh month in a row, but the rate of decrease was relatively constant for the third straight month. The future business expectations subindex for the US region fell in April after two months of improvement in February and March.

On the composites fabricators front, plants in the US with more than 250 employees showed contraction for the fifth straight month in April. US-based facilities with 100-249 employees were unchanged after contracting significantly in March. Companies with 50-99 and 20-49 employees contracted for the first time since January of this year. Fabricators with fewer than 20 employees also contracted in April, but did so for the second month in a row.

In terms of major markets served, the aerospace industry, by the end of April, had expanded for three months in a row and  in five of the previous seven months. Although the aerospace industry had performed well for composites fabricators recently, the automotive industry, as April closed out, had contracted for five consecutive months. This mirrored motor vehicle and parts consumer spending, which has contracted four months in a row.

Compared with one year earlier, future capital spending plans increased by 12% in April, which was the second straight month of growth in this key subindex. The trend in spending plans was a clear sign that the US composites industry was in the early stages of its next expansion in capital equipment spending.