Steve Kline, Jr., the director of market intelligence for Gardner Business Media Inc. (Cincinnati, OH, US), the publisher of CompositesWorld magazine, outlines the results of the CompositesWorld Business Index survey for June 2015. 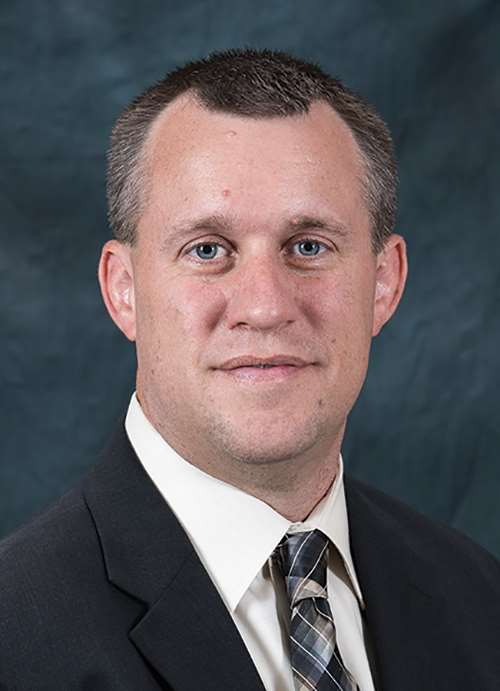 The CompositesWorld Business Index for June 2015.

With a reading of 50.4, the CompositesWorld Business Index for the US composites industry in June indicated expansion for the first time since March 2015. The rate of growth was slower than the growth recorded from November 2014 to March 2015, but at least the industry was growing again. The Index had been at its lowest level in May since August 2013. And compared with one year earlier, the Index for June, despite the uptick, continued to contract. On an annual basis, the US industry contracted in June at an accelerating rate for a second month.

A dramatic improvement in new orders was the key reason for the shift to growth from contraction in the overall Index. New orders had contracted at a moderate rate the previous two months. But in June new orders grew faster than its average in the previous year. Production moderately expanded in June. The rate of increase was unchanged from May. As a result, the backlog subindex contracted at a significantly slower rate in June. In fact, a slight uptrend in the backlog index has been tracked since February 2015. This was a sign that capacity utilization at US composites fabrication facilities should improve soon. Employment in June was essentially unchanged for the third month in a row. Exports contracted for the 12th straight month. The rate of contraction had generally accelerated since December 2014, which correlates with very strong growth in the value of the US dollar. Supplier deliveries lengthened at one of their slowest rates of 2015.

Since March, material prices had increased at a generally accelerating rate. However, the rate of increase in material prices in June was still less than at any time since November 2012. Prices received were unchanged in June after decreasing in May. Prices received had increased from December 2014 through April 2015. Future business expectations improved somewhat in June from May — they were about 5% above their historic average but also near their low to that point in 2015.

Regionally, the US Southeast was, by far, the fastest growing in June. In fact, its subindex was the second highest ever recorded for any region since the CWBI survey began in December 2011. The region expanded for the third time in four months. The North Central-East expanded for the sixth time in seven months, and the West also grew, but did so at a very modest rate. The South Central was flat in June after contracting sharply in May. The Northeast contracted in June for the sixth time in seven months. The North Central-West contracted at a very significant rate and for the second time in three months.

In June, future capital spending plans expected in the coming 12 months were less than 50% of their historic average. Compared with one year earlier, future spending plans had fallen off by 66%. June was the fourth month in a row those plans had contracted by at least 27%.