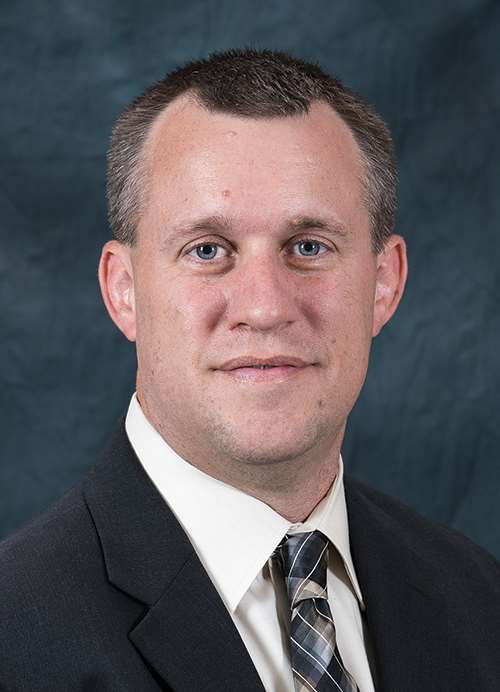 The Composites Business Index for June and July 2014.

In June, the Composites Business Index (CBI) of 54.5 showed the industry had grown for a seventh straight month. Although the rate decelerated from May, June’s growth was the third fastest since May 2012 — up 12.1 percent compared to one year earlier, and growth had accelerated in the previous five months.

Every June subindex but exports contributed to the slower rate. New orders expanded, continuing a trend begun in August 2013. Production increased for the sixth straight month. Backlogs contracted for the second time in three months but was still 7.7 percent higher than one year earlier. The annual rate of change in backlogs continued to accelerate, indicating higher capacity utilization and capital spending for the remainder of 2014. Employment continued to accelerate rapidly, while exports increased for the second time and supplier deliveries lengthened.

Growth remained above 60.0 for the third month in four at facilities with more than 250 employees. Plants with 50 to 249 employees improved but growth slowed dramatically for those with fewer than 50.

Regionally, the West grew fastest (>65.0) and the North Central – East followed, >56.0 for four straight months. The Northeast also posted growth but the Southeast and North Central – West contracted after expanding in May.

Capital spending plans reached their second highest level since July 2013. Compared to a year earlier, June’s subindex was up 30 percent and the annual rate of change returned to double-digits for the first time since January.

For July, a reading of 50.5, indicated growth in nine of the past 10 months. The Index was 5.9 percent higher than in July 2013 — the 11th consecutive month that growth was greater than one year earlier. The annual rate of change had accelerated for six straight months.

New orders increased for the eighth month in a row. However, the rate declined from June’s and was the slowest increase since November 2013. At a high level in 2014, the production subindex continued a downtrend begun in April. Having contracted in three of the previous four months, backlogs increased at its slowest rate since August 2013, yet were still higher than one year earlier in each of the previous 11 months — a positive sign for capacity utilization and capital equipment investment. Employment continued to grow, but at its lowest level since June 2013. After expanding in June, exports contracted again in July. Supplier deliveries continued to lengthen, but the rate had slowed since March.

In June and July, material prices increased at the fastest rate since early 2013. Fortunately, prices received had accelerated upward since March and was at its highest level since June 2012. Future business expectations were above the historical average in July, but they had fallen significantly since February and were at their lowest level since September 2013

Facilities with more than 250 employees had grown since November 2013, but the rate in July was the lowest since December 2013. Facilities with 20 to 49 employees experienced a similar decline. Fabricators with 50 to 249 employees grew at a rate similar to June. Those with fewer than 20 employees contracted significantly after growing for two months.

Only two regions expanded in July. The North Central – West was fastest, despite contracting in two of the previous three months. The only growth was in the West (its second slowest rate of 2014), which had grown every month but three since January 2013. The Northeast and North Central – East contracted slightly after seven and nine months of growth, respectively. The Southeast’s contraction accelerated for a second month.

Future capital spending plans fell to their lowest level since November 2012. They were 35.7 percent less than they were one year ago. This was the first month-over-month contraction since February.