Bitter pill for the Big Three 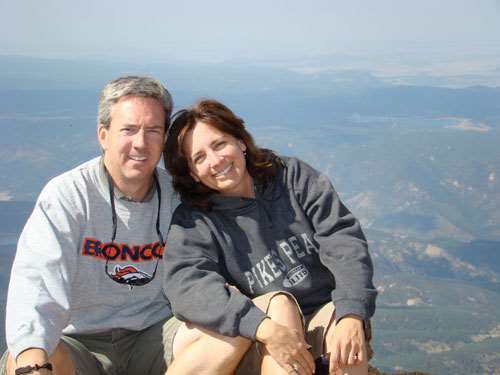 It appears that the U.S. auto industry, or at least the automakers known as the Big Three — GM, Ford, Chrysler — is in the midst of choosing which bitter pill to swallow. Rather, they’re asking the U.S. Congress to pick a pill for them. Each company is digging very deeply into cash reserves, spending billions per month just to keep the lights on, cars on the assembly line and employees and suppliers paid. They’re making high-profile rounds throughout the nation’s capital in search of support for a federally funded financial rescue plan designed to get them through this rough patch.

In this rapidly devolving economy, corporate health, which just a few months ago was measured by revenue and profit growth, now depends on minimizing loss. In the auto industry, GM appears to be in the worst shape, with Chrysler not far behind and Ford apparently in the least bad condition.

Of course, the Big Three didn’t get into this pickle overnight. What we’re seeing now is the endgame in a years-long decline that has seen an unhealthy and obsessive construction of SUVs and trucks, coupled with a legion of union-related legacy costs that strip thousands of dollars of profit from every car. The strategic, management and personnel challenges faced by the likes of GM are deeply entrenched. These companies need a paradigm shift, not just a few bucks to get over the hump.

The options are few and not very attractive. Plan A suggests GM should declare bankruptcy and let the Chapter 11 process do for GM what it’s done for other companies: Restructure, retrench, retool, reorganize, renegotiate and, in a few months, emerge a leaner and more efficient carmaker. The company would have to shed management, jobs and dealerships, but it could, in theory, survive mostly intact.

In theory. In practice, it’s easy to find potholes in this road. A Chapter 11 reorganization of a company with the breadth and depth of GM would require a great deal of capital — federal or other — to emerge with any kind of viability. The credit markets, as we know, are not exactly in a lending mood; one has to wonder just how happily a lender would look upon a major automaker of GM’s ilk in need of cash for restructuring.

Plan B, favored by GM and getting much attention by the lame duck Congress and the incoming Obama administration, suggests that GM is among those “too big to fail” and that the venerable automaker (and Chrysler and Ford) should get some $25 billion of the $700 billion Troubled Assets Relief Program (TARP) money. This money, the company and advocates say, will give GM the breathing room to help it see through some of the structural and strategic changes it’s implemented over the last year.

If you accept the premise that GM deserves saving with taxpayer money, it would have to be done with many and large strings attached about how the money could be used and what kinds of changes GM would have to implement. Any notion that the company could take taxpayer money and keep operating as it was has to be dispelled promptly. Management, unions and suppliers would have to step up to the plate and make major concessions, including loss of jobs. Remember, this is a bitter pill. We can help get the Big Three through this, but a cure is required.

GM, Ford and Chrysler may be too big to fail, but for the sake of the country and the millions of people who depend on the U.S. auto industry to make a living — including thousands in the composites community — they can’t be too big to change and adapt.