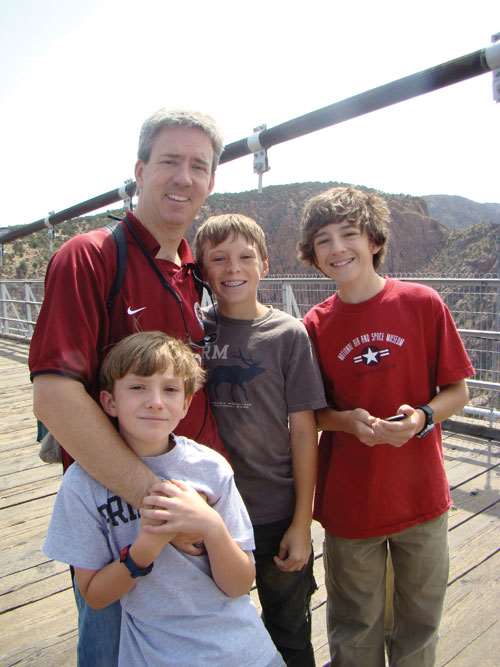 When Boeing announced in early December that it was officially pushing back the first flight and the first delivery of the 787 Dreamliner to second quarter 2009 and first quarter 2010, respectively, one of the first questions that circulated among our staff centered on the issue of carbon fiber supply. As some of us prepared to depart for the Carbon Fiber 2008 Conference in Charleston, S.C., the question of supply — already on the conference agenda and never a trivial consideration — took on new perspective with the Boeing decision.

Virtually every carbon fiber supplier has announced substantial capacity expansion in the last two years, in large measure to meet increased demand for the 787 and the forthcoming Airbus A350 XWB, as well as several high-profile industrial applications. Because expansion of carbon fiber production is not done idly or inexpensively, these unprecedented announcements said much about the faith suppliers have placed in demand from Boeing and Airbus. By extension, expansion also conveys to the rest of the composites world an overall positive outlook for growth.

Also unprecedented is the mix of fiber types. In the past, carbon fiber manufacturers focused almost exclusively on production of aerospace-grade material, but the number of suppliers that make industrial-grade carbon fiber is growing, and their production capacity is expanding right along with the traditional suppliers. This means that the benefits of increased carbon fiber supply don’t end with Boeing and Airbus: It enables OEMs in other end markets — wind energy, pressure vessels, oil exploration, automotive — to consider use of carbon fiber where supply or grade limitations might have precluded its use in the past. The question for these folks, however, becomes, Can we be confident that, if we invest in the engineering to make a part from carbon fiber, fiber will remain available and relatively affordable?

Given the economic forces unleashed by the boost in carbon fiber supply, what are we to make of Boeing’s delay and the assumed material surplus that will follow? It depends on whom you ask. At last week’s conference, we heard a variety of opinions: Some suppliers said they might consider adjusting to a surplus by temporarily shutting down a production line. Some industry observers predicted a drop in carbon fiber prices, while others thought a little oversupply would provide a net benefit because of the carbon fiber use it helps encourage.

We may not know how the current supply-and-demand relationship will play out, but it is clear that the carbon fiber landscape is changing rapidly, with several new players in the game creating a new competitive environment. For you, the carbon fiber consumer, that could be change for the better.