CW's Jeff Sloan takes a closer look at three books that focused on the creative application of design engineering and materials to achieve a specific goal.
#space 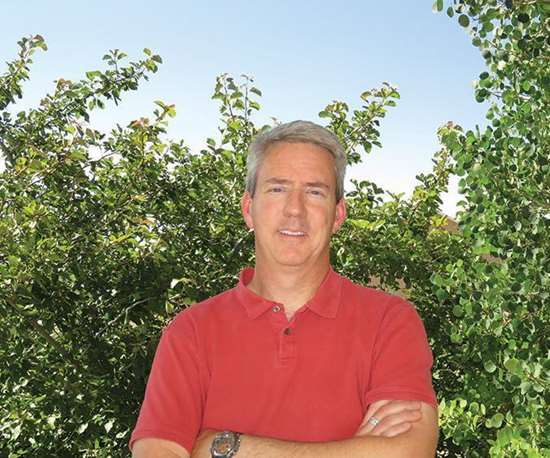 It’s mid-August as I write this. Most of my family (three students and a teacher) is headed back to school, signaling, sadly, that summer — although not technically over until the solstice, more than a month away — is rapidly coming to an end. And this means that the Jeff Sloan 2016 End of Summer Book Report is due.

I read several books this summer, but three stood out to me as particularly compelling and, even if not overtly related to composites (as we know them), focused on the creative application of design engineering and materials to achieve a specific goal. Which qualifies them as fodder for my report:

The Wright Brothers, by David McCullough. McCullough, a well-known chronicler of major events and people in American history, has earned a reputation for careful, detailed research. The Wright Brothers fits this mold well and documents Wilbur’s and Orville’s struggles to develop an aircraft that could sustain human flight over (for the times) a very long distance. Several things struck me: First, the brothers willingly and frequently put themselves at great risk to fly their planes. There were crashes too numerous to count, ranging from low-altitude/low-speed types to spectacular higher-altitude calamities that could easily have killed one or both. Second, the brothers’ sister, Katharine, deserves as much credit for supporting and encouraging them as Wilbur and Orville do for launching the age of human flight. Third, looking back on how much they struggled to develop those first planes, it seems incongruous that human flight has become as advanced and ... common as it has become. The Wright brothers themselves had a difficult time appreciating the breadth of industry and innovation their achievements would launch, and certainly never thought trans-oceanic flight would be possible.

The Arsenal of Democracy, by A.J. Baime. The phrase “arsenal of democracy” was coined by President Franklin Roosevelt in a speech he delivered on Dec. 29, 1940, in which he demanded — foreseeing that the US would eventually enter World War II — that the American manufacturing community become a military manufacturing community to “outbuild Hitler.” The book focuses on the effort, led by Edsel Ford (son of Henry), to have Ford Motor Co. build a new factory near Detroit to produce badly needed B-24 Liberator bombers to aid England, which was being pummeled by the German Luftwaffe. Edsel, perhaps naively, promised that the Willow Run plant would produce one bomber every hour (which  it eventually did). What makes this story remarkable is not that the B-24 helped save England and win the war, it’s that Willow Run made a single plane at all. Edsel and his team had to overcome a litany of obstacles: Edsel’s chronic health problems, bizarre and complicated resistance from Henry Ford, an overwhelming number of ongoing design engineering changes, racial tensions, labor shortages, corporate betrayal and material shortages, any one of which — alone — could have crippled the effort.

The Martian, by Andy Weir. If you were like me, you saw The Martian on the big screen before you read the book, and if you were like me, you were glad you read the book. The premise is simple: American astronaut Mark Watney is stranded on Mars and not only has to survive for hundreds of sols (days), but eventually launch himself off the planet to hitch a ride back home. The big takeaway from the book is that Mars is immensely inhospitable to human life — the number of life-threatening risks are too numerous to count. Watney, however, is armed with good humor and a solid base of scientific knowledge, both of which get him out of many a scrape. But I learned from this science-based work of fiction that whoever finally makes a real-life excursion to Mars is going to be surrounded by composite materials — in suits, in habitats, in vehicles — because their high strength and low weight will be a priceless combination.

What stitches these three books together is simple: Endurance, persistence, hope, optimism and uncommon intelligence and creativity to solve really difficult problems.

It was a good summer.