A composites manufacturer has developed military-grade pultruded panels that are being used to protect schools in case of violent intruders.
#weaving #outofautoclave #workforcedevelopment 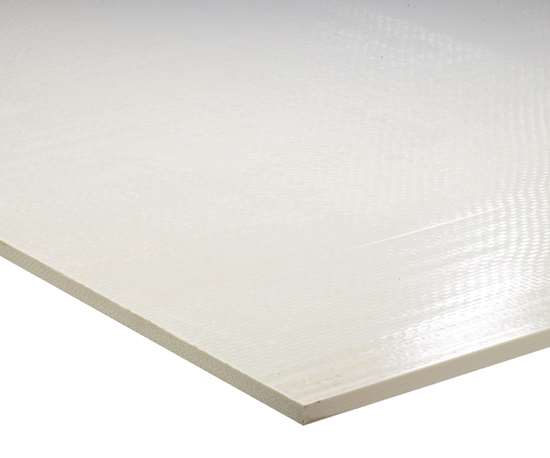 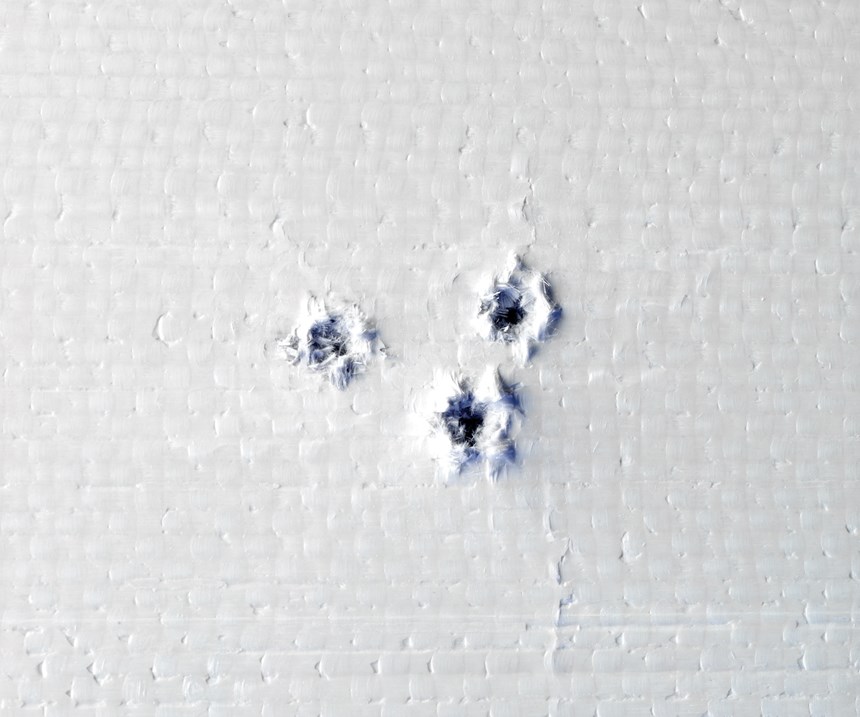 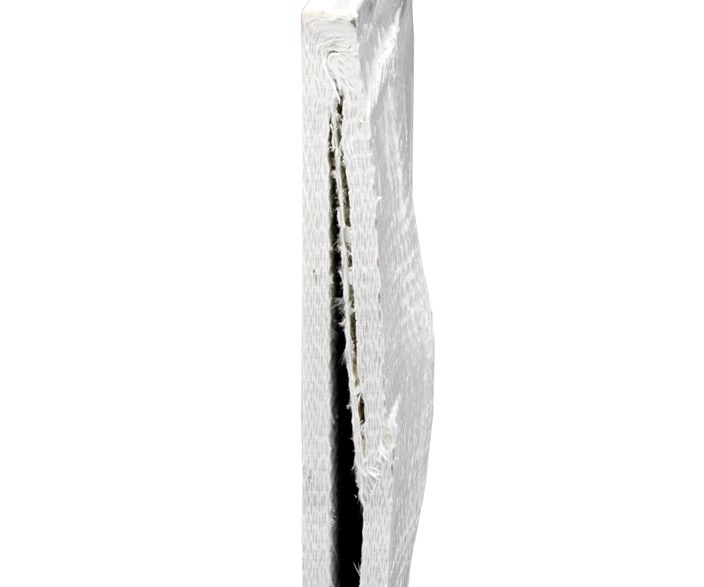 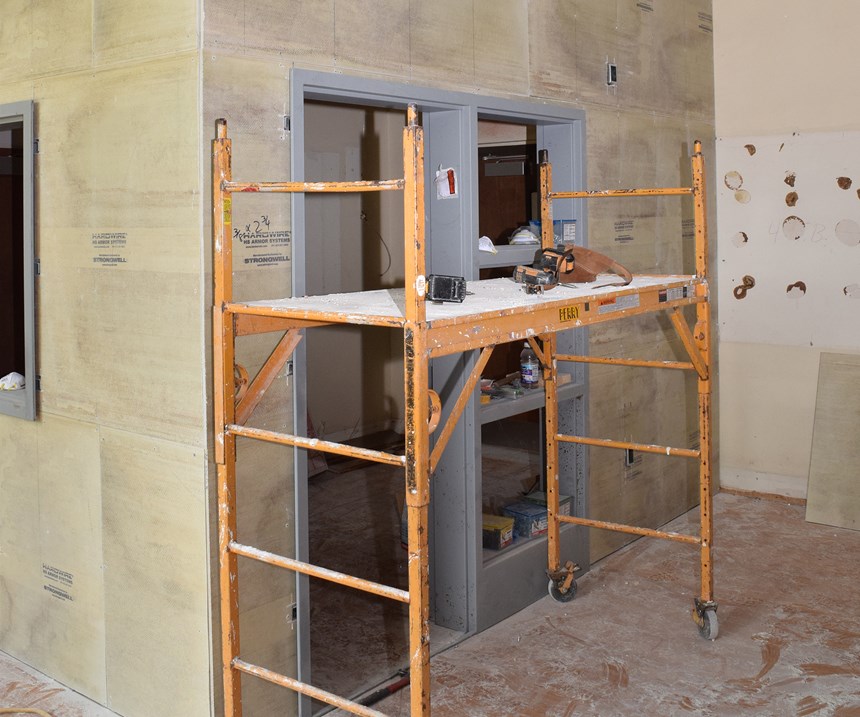 It’s an unfortunate fact of modern life that many school districts across the U.S. feel the need to protect themselves from violent intruders. In addition to training, schools have begun to implement a huge array of smart technology and materials to fight security threats, which the Washington Post (Nov. 13, 2018 issue) has estimated could represent a $2.7 billion market.

One composites manufacturer is a part of this growing market. Strongwell’s (Bristol, Va., U.S.) pultruded HS Armor panels, which were first produced as a military product application, are designed for ballistics resistance. The monolithic (non-cored) panels are pultruded using multiple layers of woven mat — with the number of layers dependent on the performance requirements — wet out with a proprietary (non-epoxy) resin matrix and cured in a controlled cycle. Panels are typically 4 ft. wide, in lengths ranging from 8 to 12 ft. When struck by a bullet or other projectile, HS Armor panels delaminate in a way that absorbs the energy while stopping the projectile. They have been independently tested to Underwriter’s Laboratory (UL) 752 (Levels 1 through 8) and National Institute of Justice (NIJ) Ballistics Specifications (Levels 1, 2A, 2 and 3A) and meet the UL 94 V-0 flammability rating.

A school in Tennessee with almost 1,200 students underwent a renovation during the 2018 summer break to secure its main entrance using Strongwell’s panels. The school district procured more than forty HS Armor panels to provide UL Level 8 protection, which means they are capable of withstanding multiple shots from a military-style assault rifle. A wall between two classrooms was taken down, and a new, secure entry room was created by the contractors. The HS Armor panels were hung and installed, just like drywall, on the four walls of the new entry room. Standard drywall panels were then placed over the composite panels and finished in a matter of days. The entire area was completed, including paint, trim and electrical wiring, in less than four weeks. According to Strongwell, both the contractor and school were surprised with the ease of installation and quality of the armor panels.