Consumer demand in the electronics market for greater durability and more features at lower cost and weight is driving OEMs toward composite solutions.
#electronics #feature #sourcebook

SABIC demonstrated in a recent study that a 1-millimeter-thick cover could meet all relevant industry performance specifications for very thin notebook computers or tablets. Source | SABIC

When it comes to covers, cases and frames for such products, OEMs are seeking materials with strong aesthetics and design freedom, good impact resistance and high stiffness at low weight with thin wall sections. There is also a need for cost-effective, high-volume processing methods that can meet global production demand in the tens of millions of units annually.

For example, a recent feasibility study conducted by SABIC (Bergen op Zoom, Netherlands) involved use of two types of thermoplastic composites to produce a 1-millimeter-thick notebook-computer/tablet cover. The study showed the hybrid thermoplastic composite design could be a viable solution for the challenging consumer electronics market. 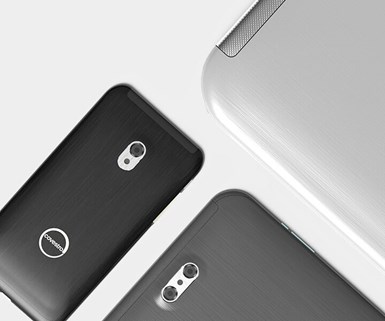 Covestro’s (Leverkusen, Germany; Shanghai, China) Maezio brand of continuous fiber-reinforced thermoplastic (CFRTP) composites, which launched in October 2018, is also attracting interest in the electronics industry. The product line includes unidirectional- (UD) reinforced tapes and sheets made from carbon fibers impregnated within a polycarbonate (PC) matrix. According to Covestro, the CFRTP can be tuned for performance, aesthetics and economies of scale, and can be used in products in a range of industries. Maezio can be thermoformed at high yield rates and shorter cycle times, and is said to reduce costs for millions of parts per year. Other production technologies such as overmolding, automated tape laying (ATL) and automated fiber placement (AFP) can also be integrated. The main advantage of Maezio is its tuneability. The UD tapes, which are just 120 microns thick, can be laminated at different angles to form sheets tuned to meet a variety of performance and mechanical criteria. Resulting sheets are strong, stiff, lightweight and have a natural, unidirectional surface finish. In addition, CFRTP composites are recyclable. 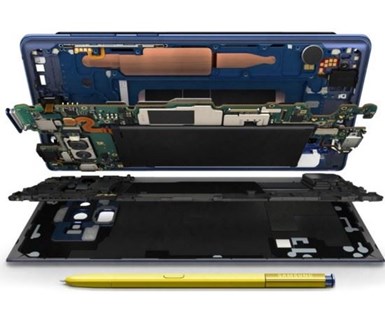 While covers and cases  get a lot of attention, composites also play a substantial role in interior electronics components. For example, Samsung’s﻿ (Seoul, South Korea) Galaxy Note9, which launched﻿ in 2018, employs a Water Carbon Cooling system that is said to allow the phone to run more smoothly during heavy use. According to Samsung, the cooling system consists of a heat pipe, or “thermal spreader,” that water phase changes to efficiently dissipate heat. First, a porous structure filled with water absorbs the heat, then the water is turned into steam and moved through pipes. As the steam begins to cool and turns back into water, the process begins again. The Galaxy Note9 has a larger heat pipe than its prede﻿cessor and also benefits from an enhanced carbon fiber TIM (thermal interface material) that is said to transfer heat from the processor to the thermal spreader with 3.5 times greater efficiency, boosting thermal conductivity and helping to prevent overheating. 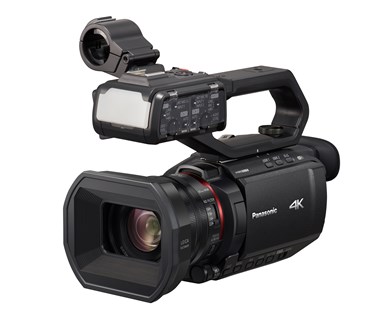 In addition, glass fiber/epoxy laminates have been the foundational structural substrate in printed circuit boards (PCBs) for decades. These iconic thin, green “cards” support the transistors, resistors and integrated circuits at the heart of almost all digital technologies, and connect them electrically via conductive pathways etched or printed on their surfaces. Multilayer PCBs are made by interleaving copper-clad (and etched) laminates with high resin content (HRC) prepreg layers and then compressed into an integrated structure. Holes are then drilled and plated with copper to create vias connecting the etched circuits within. The cores serve as the structural units while the HRC prepreg provides dielectric insulation between adjacent layers of copper circuits.

According to a July 2020 report issued by agency Lucintel (Irving, Texas, U.S.), the PCB market overall is expected to decline in 2020 due to global economic downturn as a result of the pandemic, but is predicted to recover in 2021 and reach an estimated $85 billion by 2025 with a CAGR of 3-5% from 2020 to 2025. Lucintel says that growth will be driven by increasing demand for PCBs in the communication industry, growth in connected devices and advancement in automotive electronics.

Glass fiber/epoxy’s dominance in the electronics market has been under challenge as many of these trends — notably, miniaturization, better thermal management, increased speed and performance and 3D printing — force PCB manufacturers to re-examine their material options.