Hill, 54, will continue as a member of the Boeing executive council, a position he has held since early 2006 when he was appointed to lead a new corporate-level strategic planning and business development group. A 20-year company veteran, he will be based in the Washington, D.C. area.

In honoring Koellner's career, McNerney said, “Her contributions in many critical roles during a 30-year career have been significant, far reaching and will endure."Koellner’s 30-year Boeing career included business-unit leadership positions--as well as leading and managing several key company functions, including human resources and labor relations, and corporate philanthropy and social responsibility. She had been a member of the company’s senior executive leadership team since 2001. Earlier, she served as corporate controller and was responsible for financial and cost accounting, cost policy, companywide cost estimating, common business systems, and insurance and risk management. Information: www.boeing.com 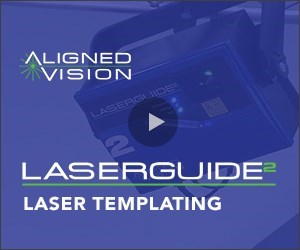