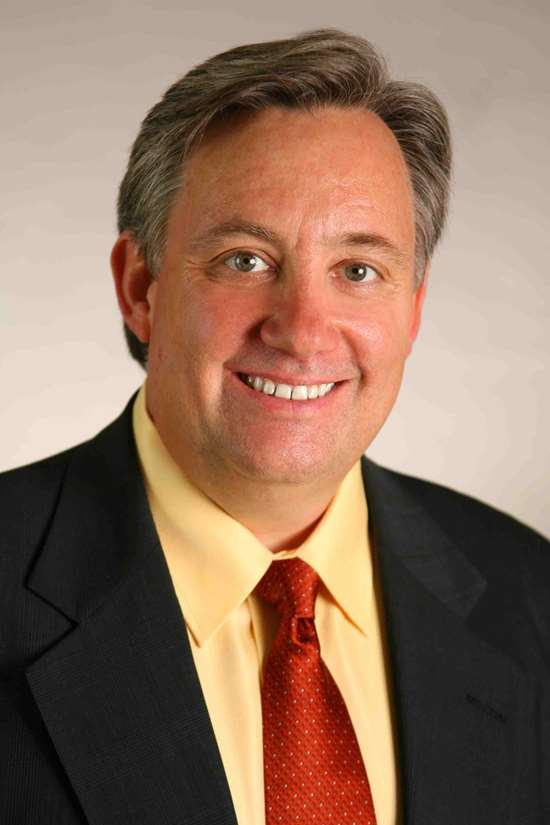 In May, the U.S. Bureau of Labor Statistics reported that the U.S. economy had recovered all the jobs lost during the global financial crisis and the “Great Recession” that followed, matching the peak employment of January 2008. Although this was encouraging news, there are certainly structural elements that have kept wages stagnant and growth rates restrained, so more progress needs to be made. Economies in Europe are still recovering, and the shifting global landscape continues to impact decisions about where things are made and the technologies used to make them. Throw in the increasing emphasis on reducing carbon emissions and the future gets even more complicated. All of these factors have implications for composites. Some thoughts:

The offshoring trend may now be in reverse. In the late 1990s and through most of the 2000s, large global companies rushed into China and other countries with low labor costs, seeking to produce existing product designs for less, and thereby maintain or grow margins. Called “offshoring,” this transfer of production from Europe and North America to Asia led to large drops in manufacturing employment and the closure of many tool-and-die shops and numerous small molders, particularly injection molders. Today, wages are increasing at the rate of 15 percent per year in China, and we see rising logistical costs and more competitive prices for natural gas and plastics in the U.S. and in Europe. The savings previously gained through offshoring has eroded considerably. Molders I have talked to clearly note that they feel less competitive pressure from Asian suppliers. Anecdotal evidence indicates that a number of companies are “reshoring,” that is, bringing work back to the U.S. and Europe.

Manufacturing for local markets makes sense again. Although exports always have been a basis for a country’s competitive advantage in the world, the rise in living standards in formerly low-wage countries has created local demand for products ranging from mobile phones and other electronics to durable goods, such as appliances and automobiles. China’s wage hikes have created buying power: China produced more than 22 million motor vehicles in 2013, virtually all of them for domestic consumption. According to statistics published by the Organisation Internationale des Constructeurs d’Automobiles (OICA, Paris, France), that number is almost twice as much as U.S. production and ten times the number China produced in 2000. As reinforced plastics grow in importance for automobile fabrication, this represents great opportunities for composites. And data provided by the Global Wind Energy Council (GWEC, Brussels, Belgium) indicates that Asia, led by China, is far and away the world’s largest market for new wind turbine installations, generating significant sales of composite materials. Further, increased automation in manufacturing has reduced the impact of labor in countries where wages are high, and the desire to customize products for local markets is driving companies to invest in factory capacity close to the markets they serve, all over the globe. I have seen the term “right shoring” appropriately used to define this trend.

Innovation is driving growth in composites and doing so on a global basis. The pressure to reduce greenhouse gas emissions is rising in Europe, Japan and the U.S., pushing OEMs to find ways to reduce energy consumption in the manufacturing and use of products. This has pushed development of lighter, more fuel-efficient automobiles and aircraft, creating opportunities for composites. The latest aircraft from Boeing, Airbus and Bombardier are much more fuel-efficient than their predecessors and incorporate significant percentages of advanced composites. Increased use of hybrids and all-electric powertrains in ground vehicles is creating a demand for aluminum and composite structures to offset the weight of battery packs and, thus, improve driving range. Composites manufacturing processes are rapidly advancing to meet the higher rates required for true mass production. Although Germany currently leads in this area, significant investments in R&D are planned elsewhere in the world (including China) to make high-volume composites production a global reality. Development of larger wind turbines and more efficient solar panels will rely on composite materials reinforced with carbon fiber and on nanocomposites to push the proportion of energy generated by renewables to much higher levels than exist today.

All of these trends promise greater use of composite materials. The biggest challenges may be educating a sufficient number of engineers, designers and manufacturing workers who will make these opportunities into realities, and then ensuring that they have access to an adequate supply of materials in high-demand markets. I believe we will rise to meet this challenge, just as we are doing to improve material performance and raise manufacturing rates, ushering in sustainable growth for the next several decades.