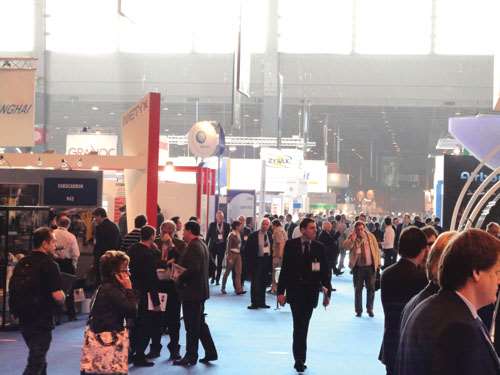 JEC predicts more than 32,000 attendees in 2013, representing an 86 percent hike in the number of visitors during the past decade. Source: CT/Photo: Jeff Sloan

Sold Out! That’s the word from the JEC group as it prepares for its annual composites industry trade show in Paris. Slated for March 12-14 at the Paris Expo (Porte de Versailles, Paris, France), the JEC Europe Show is the acknowledged annual meeting place for the world’s top composite professionals. Show organizers say that, for the 2013 edition, they’ve filled every display space on its 50,000m2 (538,195 ft2) show floor — an area equal to eight soccer fields. More than 1,100 exhibitors will be represented, 80 percent of them from outside France. Europe will account for 74 percent of the exhibitors, while 10 percent will come from the U.S. and 13 percent from emerging markets in Asia. 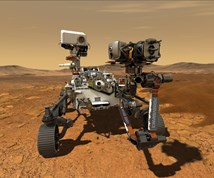 JEC organizers say the 2013 show will highlight 12 “key themes” during the three-day event: Design, Nondestructive Testing, Robotics, Aeronautics, Automotive, E-car, Wind Power, Carbon, Biocomposites, Thermoplastics, Multifunctional Materials and Environment. “The sector, notably in Europe, has strongly advanced in the processing of composites. Especially in Europe, innovation is directed towards manufacturing, and in particular, mass production,” says JEC’s president and CEO Frédérique Mutel. She puts special emphasis on the key area of robotics: “Of all the patents granted for composites in Europe in 2011-2012, 52 percent involved robotics and automated manufacturing processes. It is probable that these technological advances will primarily interest major international contractors and decision-makers in countries with rapidly growing populations and economies.”

JEC expects a record crowd in the aisles. Organizers predict more than 32,000 attendees, based on what JEC says is a cumulative 86 percent hike in the number of visitors in the past decade. The attendance numbers mirror JEC’s survey findings on composites industry growth. The global composites market, according to JEC estimates, achieved a total value of €81.6 billion ($106.4 billion USD), delivering 9.2 million metric tonnes (20.28 billion lb) of product in 2012. Further, the composites industry is growing an average of 6 percent per year. “Composites are used more and more often to lighten structures, aircraft, and vehicles in general, thus improving energy efficiency,” observes Mutel. “Innovation is present in each of the steps of the value chain. Producers of raw materials (polymers, as well as carbon, glass and natural fibers) have heavily invested in the research and development of new formulations. Downstream, at the part manufacturing level, the industry is also highly innovative.”

The European segment of the JEC Innovations Awards Competition will culminate in Paris with displays of products designed and built by award winners and runners up. (See coverage of the winner of the JEC Americas Innovation Award in the Automotive category, in CT's Engineering Insights feture titled "Very Light Cars: Driving the future," under "Editor's Picks" at top right.)

JEC’s “Country of Honor” this year is Turkey, in recognition of its composites presence in the automotive and pipe/tank manufacturing markets. According to JEC figures, Turkey’s composites manufacturers produce about 200,000 metric tonnes (440.9 million lb) of composite product per year, valued at €1 billion ($1.3 billion USD).