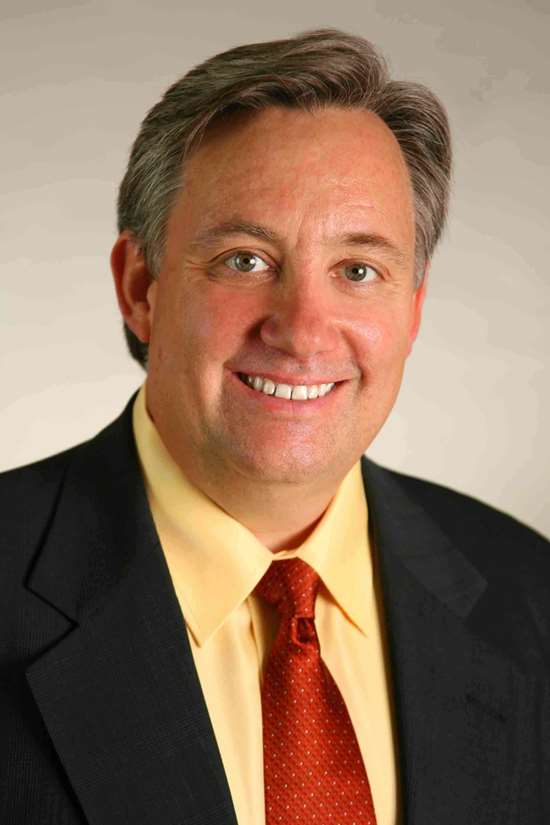 Dale Brosius is head of his own consulting company and the president of Dayton, Ohio-based Quickstep Composites, the U.S. subsidiary of Australia-based Quickstep Technologies (Bankstown Airport, New South Wales). His career includes a number of positions at Dow Chemical, Fiberite and Cytec, and for three years he served as the general chair of SPE’s annual Automotive Composites Conference and Exhibition (ACCE). Brosius has a BS in chemical engineering from Texas A&M University and an MBA. Since 2000, he has been a contributing writer for Composites Technology and High-Performance Composites.

Autoclave processing of prepregs in the aerospace market is held up as the “gold standard” in terms of what is possible, because this method achieves mechanical performance at the lightest weight. “Aerospace quality” is often used to describe any advanced composites that meet this standard, regardless of the method or material used. Molders in industrial markets could benefit from such strength, stiffness and mass savings, but for the most part, they have historically had to settle for less — lower properties and fiber-volume fractions, and higher void contents — to hit the lower cost targets necessary to make such applications viable. But, going forward, that gap is likely to shrink considerably, creating a new dynamic between the two sectors.

There’s no question that the aerospace and defense sectors spurred most of the advances in carbon fiber and carbon fiber composites during the past 40 years. Initially funded by Cold War defense budgets, the significant advances that made PAN-based carbon fibers stronger and stiffer were complemented by successive generations of epoxy resins with increased toughness and other thermosets that perform at higher temperatures. Extensive material qualification databases were developed, and fabrication techniques were enhanced to squeeze out as much performance as possible. But these upgrades came at increasingly greater cost — affordable for builders of jet fighters and commercial aircraft, but beyond the reach of those who make, for example, automobiles, wind turbines, bridges and offshore oil platforms. 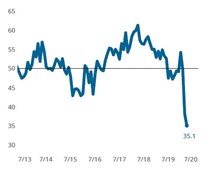 Today, all signs point to increasing penetration of carbon fiber composites in aerospace, using not only conventional technologies, such as automated tape laying and fiber placement and autoclave cure, but also, at some level, out-of-autoclave (OOA) methods. That penetration will be driven, at least in part, by the need to increase production rates, but we are still talking cycle times of hours. In the automotive sector, two- to five-minute cycles, with minimal waste, are a must. Prepreg costs of more than $50/lb ($110/kg) are acceptable in aerospace, where a kilogram of saved weight is worth a $600 premium. Not so in the industrial world, where fiber costs need to fall to $7/lb ($15/kg) or less — ideally under $5/lb ($11/kg) — to make economic sense for mass adoption.

Big initiatives are underway to drive costs down and production rates up for industrial-grade carbon fiber composites — several in Europe and Japan, and the proposed U.S. Department of Energy (DoE)-funded composites manufacturing institute I discussed in March (visit short.compositesworld.com/USInvest). Certainly, elements rooted in aerospace technology can be “starting points”: Composites design/simulation software, techniques for machining carbon composites and automated prepreg layup come to mind. But the mindset of those attacking the core issues must be firmly rooted in the industries they pursue. The sense of urgency is much greater in industrial markets. Time frames for technology deployment are two to three years, while 10 years or more is not unusual in aerospace. All of the processes are, technically, OOA, yet the drive will be “autoclave quality” parts in minutes, not hours. Automakers produce metal cars in highly automated assembly plants — this same philosophy must be applied to composites.

Industrial fabricators, then, will have to take what has gone before in aerospace and improve and adapt it significantly to meet cost and rate requirements. If carbon composites are to enter the mainstream in these markets with strong penetration, low-cost fiber won’t be enough. New materials and processes must be developed, characterized and commercialized.

As these next-generation developments are realized, industrial markets won’t be the only beneficiaries. It’ll be a two-way street. The aerospace industry stands to benefit greatly from industrial investment in carbon fiber composites, not unlike it did decades ago from high-speed metals processing. To meet automotive and wind turbine production rates, prepreg tape and tow placement speeds must be greatly improved, especially for complex geometries, and combined with rapid stamping of thermoplastics or fast-curing thermosets. Automated gantry machines will be developed for draping continuous fabrics in wind blade tools. High speed, wide-area nondestructive evaluation must be implemented. Simulation models for designing composite and multimaterial structures and for predicting manufacturing variability and part performance in various loading conditions must mature. Every one of these innovations could make composites-intensive aircraft production easier and less expensive.

To date, most advanced composites technology has come from aerospace. But 10 years hence, many advancements could be flowing in the opposite direction. If so, we may well be able to say the “age of composites” has arrived!